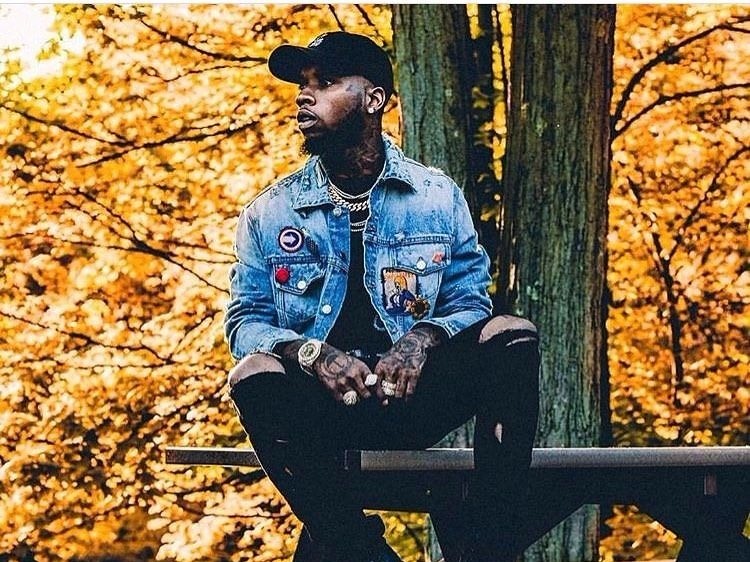 Tory Lanez Pulled Over On His Way To See Probation Officer

Tory Lanez was evidently pulled over in a Rolls Royce on his way to see his probation officer earlier this week.

The seemingly frustrated Canadian rapper documented the encounter on social media by recording himself during the stop.

Throughout the quick video, he appears to get increasingly irritated the longer it takes the officer to complete the stop. He commented on the possibility of being violated by his probation officer as a result of the hold up.

“She about to violate my shit when I go in there,” he said. “How you get stopped on your way to fuckin’ probation?”