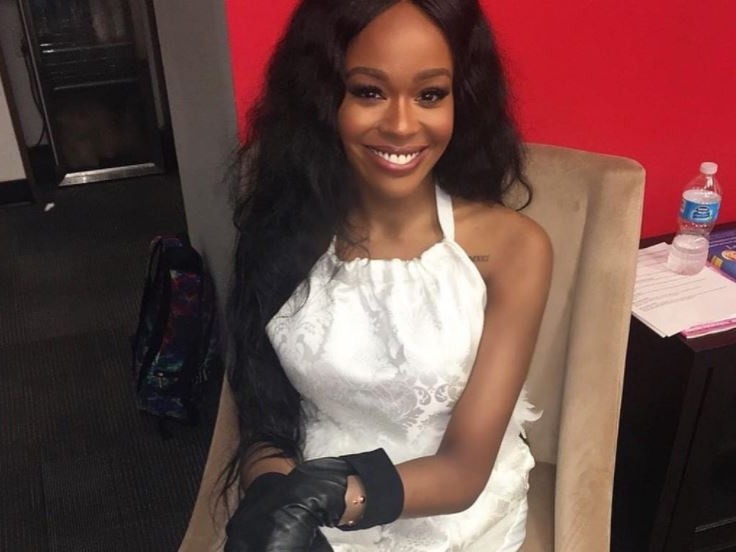 Azealia Banks Apologizes To Nicki Minaj For The "Catty Shit"

Azealia Banks may have just opened the doors to beef with Cardi B, but it appears that the doors to the musician’s feud with Nicki Minaj have officially been closed.

On Friday (September 29), Banks uploaded a series of screen captures to Instagram, showing a direct message conversation with Nicki.

The convo begins with Banks wanting “to apologize for whatever catty shit I’ve said to and or about you in the past.” She then offered praise to the Jamaica, Queens MC, writing, “I really do enjoy your artistry and think you’re so intelligent and clever. You have a really brilliant art mind and often times remind me a lot of myself.”

From labeling Minaj’s music “basic” to bashing her body, over the past few years, Banks has let loose a litany of slander.

Banks also offered clarification on her work with Minaj’s ex, Safaree Samuels, suggesting that she felt pressured into working with the reality star.

Following a handful of messages from Banks, Minaj offered a simple and cordial response.

In a caption to the screenshots of her conversation with Minaj, Banks revealed that she was moved to tears after receiving a response.