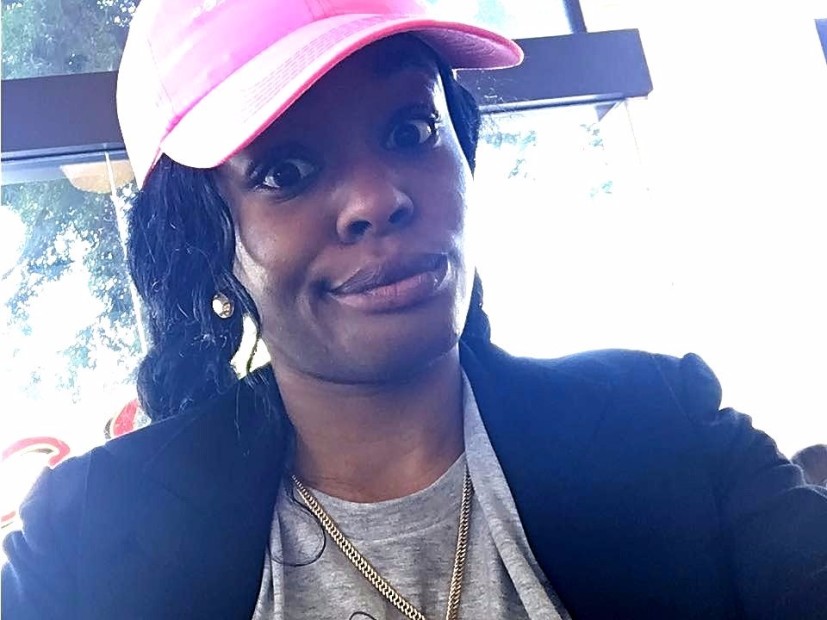 Before deleting her Twitter account entirely, the always controversial Azealia Banks had some choice words for Cardi B, who just nabbed the #1 spot on the Billboard Hot 100 for her hit single “Bodak Yellow.”

In a series of since-deleted tweets, Banks took a few shots at the Bronx rapper following a Twitter user’s comment that Cardi is black. Banks evidently believes Cardi is the “poor man’s” version of Nicki Minaj.

“She’s only black when black want to include themselves in a success story,” Banks wrote on Monday (September 25).

“I wanted spicy Latina and she gave me poor mans nicki,” she added. “Because I thought she was going to be a Latina hottie and not a poor mans nicki. It went the other way now I’m over it.”

These sentiments are in stark contrast to the many Hip Hop artists who have commended Cardi on her recent success. Cardi’s boyfriend Offset, Missy Elliott, Pusha T and the self-proclaimed Black Barbie herself are among the many publicly celebrating her accomplishment.

Cardi is the first solo female rapper to score a #1 hit in 19 years. The last woman to earn the honor was Lauryn Hill in 1998 when she released “Doo Wop (That Thing)” minus The Fugees.

Banks will have to get used to Cardi … at least for now.