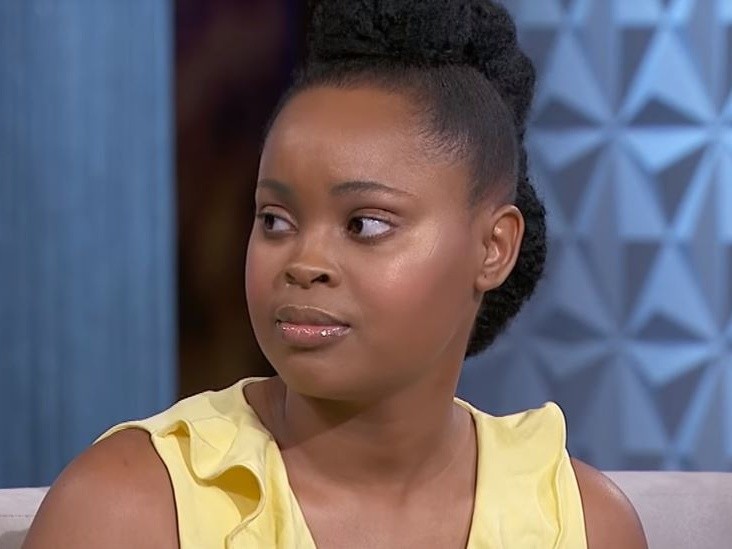 Jerhonda Pace, the 24-year-old woman who recently spoke with Buzzfeed about her alleged underage sexual relationship with R. Kelly, appeared on The Real this week to further detail her claims.

Pace recalled being invited to the crooner’s tour bus as a 16-year-old. She claims that Kelly and a woman who was on hand to train women “to please him sexually” were both on the bus naked.

“I got invited to his tour bus. So, I went out there to his tour bus,” Pace explained. “And you have him naked and you have her naked. And I’m looking like ‘Ok, what is this?’ Because Rob [Kelly] is the one who took my virginity … I was scared. ‘Cause I was really nervous. And he’s like ‘Just take your clothes off and she’ll teach you everything.'”

Pace later teared up as she spoke about the physical abuse she allegedly endured at the hands of Kelly, who is also said to have locked her in a room for several days.

Lastly, Pace revealed how she was able to get away from the situation when Kelly was planning for a party.

“I lied and I get out. And I left everything behind … And I never looked back,” Pace said.

R. Kelly has denied the allegations made against him.