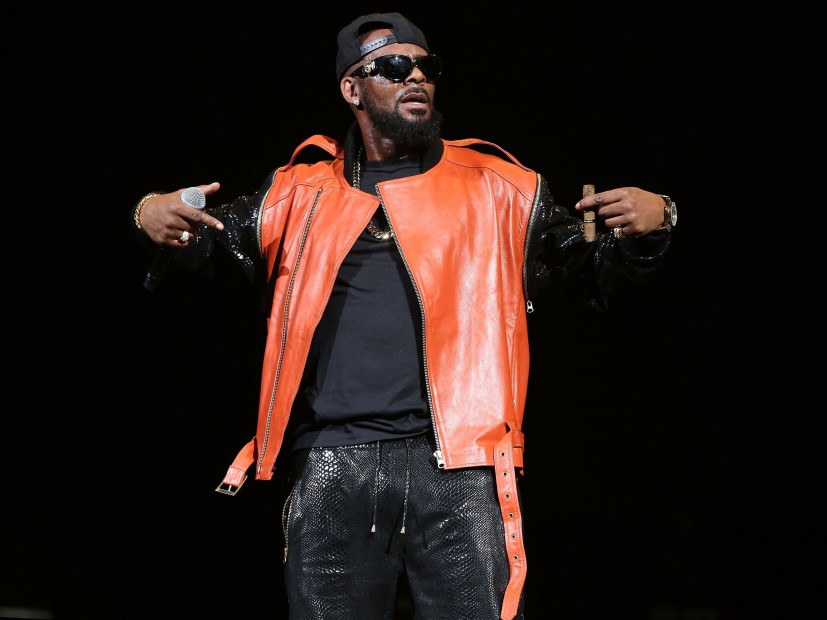 In a new report by BuzzFeed, 24-year-old Jerhonda Pace has come forward to open up about her past sexual relationship with the “I Believe I Can Fly” singer. The former R. Kelly “superfan” claims to have met the R&B singer during his 2008 child pornography trial, one she says she skipped school to attend every day.

Although their encounter was brief, the Chicago native said it led to an invitation to attend a party at Kelly’s Illinois mansion in 2009. A sexual and physically abusive relationship stemmed from there. At the time, she was only 16 years old.

Pace alleged that Kelly slapped, choked and spit on her. Those claims were verified during a polygraph test Pace took after she chose to seek a civil settlement from Kelly as opposed to filing criminal charges.

By sharing her story with BuzzFeed, Pace is likely breaking the nondisclosure agreement she signed when she was granted a settlement from Kelly, but she feels obligated to give a voice to other women still connected to the singer.

“If I can speak out and I can help them get out of that situation, that’s what I will do,” Pace told BuzzFeed. “I didn’t have anybody to speak up on my behalf when I was going through what I was going through with him. He’s brainwashed them really bad and it kind of reminds me of Charles Manson.”

A rep for Kelly quickly fired back at the latest batch of allegations and issued a statement to BuzzFeed.

“The allegations against Mr. Kelly are false, and are being made by individuals known to be dishonest,” the rep said. “It is clear these continuing stories are the result of the effort of those with personal agendas who are working in concert to interfere with and damage his career. Mr. Kelly again denies any and all wrong doing and is taking appropriate legal action to protect himself from ongoing defamation.”

While Pace admits she lied to Kelly and said she was 19 at the time (age of consent in Illinois is 17), she reportedly still had to follow Kelly’s “rules,” which included wearing baggy clothes, giving up her phone and asking permission to do anything — even go to the bathroom. If she broke the rules, she said she was mentally and physically abused.

“I just really hope I can help these women out,” Pace added. “Kelly needs to be stopped.”