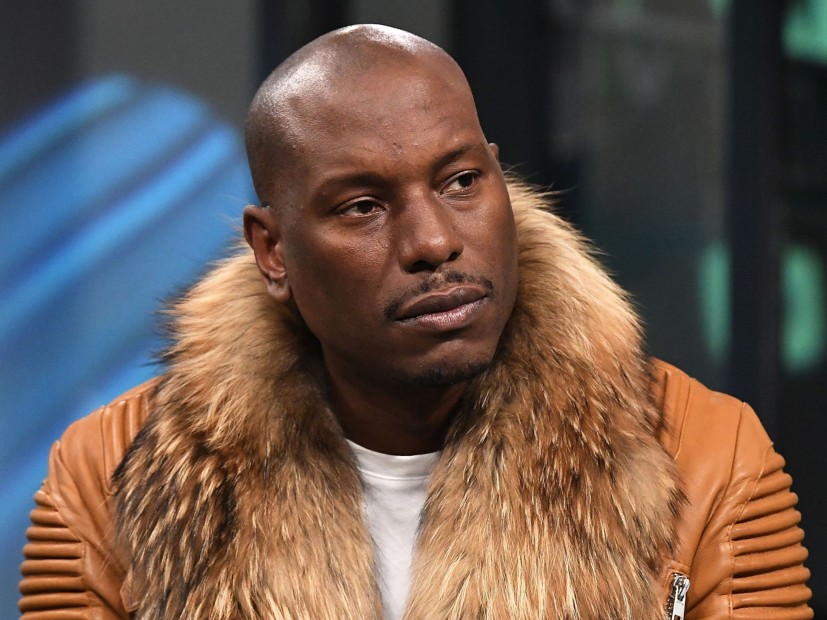 Tyrese called out his The Fast and the Furious co-star Dwayne “The Rock” Johnson over the weekend after learning of his plans to move forward with a spin-off film based on Johnson’s character Luke Hobbs.

On Tuesday (September 12), Tyrese explained his actions in a lengthy Instagram post and wrote about the love he has for his co-star.

“This is not a #Rant I’m no Rock #Hater and I don’t want his #Life,” he wrote. “I love my own……I’m doing this for the #FastFamily I’m loyal and I apologize for being loyal but dammit I am.”

This all kicked off on Sunday (September 10) after Tyrese commented on one of Johnson’s posts, calling out the Hollywood heavyweight for failing to respond to his text messages.

“If you move forward with that #Hobbs movie you will have purposely ignored my heart to heart moment we had in my sprinter,” he wrote. “I don’t wanna hear from you until you remember what we talked about – I’m on your timeline cause you’re not responding to my text messages – #FastFamily is just that family…… We don’t fly solo.”

Following the April release of The Fate of the Furious (the eighth film in the franchise), reports suggested Universal was planning a spin-off project based on Johnson and co-star Jason Statham’s characters. It was also reported the movie could be made while the ninth installment of the franchise is being figured out.

Tyrese is seemingly concerned the spin-off film would conflict with the next installment in The Fast and the Furious movie series.

The Fate of the Furious reportedly made $1.2 billion dollars worldwide and is 2017’s seventh highest grossing movie (so far).