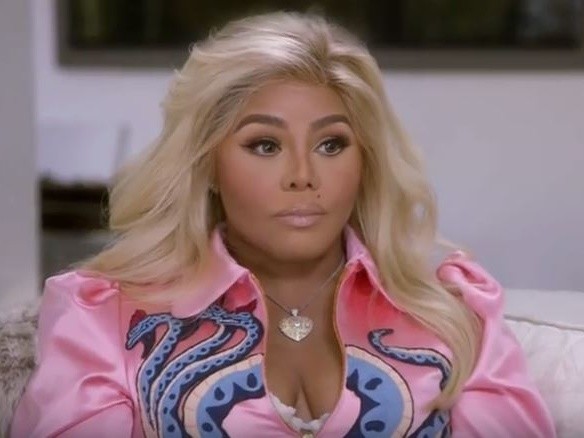 Rapper Lil Kim serves as the latest celebrity to reach out to a deceased loved one with help from clairvoyant medium Tyler Henry. Lil Kim joined Henry for the season finale of E!’s Hollywood Medium with Tyler Henry.

In a clip from the episode, which will air Wednesday (August 23), Henry spoke on a person in Kim’s life who passed too soon, and who is connected to music in some way.

“And when he comes through he acknowledges a reference to music,” Tyler Henry said. “He’s sharing a legacy being continued on. And then he is having me reference a dedication, but in a musical sense. And it comes through. Now the interesting thing is that he acknowledges this hasn’t been done yet. And he feels like he’s involved in it.”

Kim, who had an affair with The Notorious B.I.G., later confirmed that she is currently working on a musical dedication to the Brooklyn legend.

“It’s amazing because right now I’m working on music for him. But he’s on the record. And it’s just a beautiful connection. And it’s all for the love of him,” Lil Kim said.

Henry also claimed that the person reaching out to him was adamant about being Kim’s “soulmate.”

Although Biggie isn’t mentioned by name in the clip, Henry later told Entertainment Tonight that it was the late rapper he connected with during the session.

“Biggie came through! So that was a whole thing he referred to — a project that was a secret that she was working on that was dedicated to him … It’s like Biggie came through as, like, a former lover, no different than any former lover would,” he said. “But he came through very strongly and acknowledging that he wanted her to know that they were soulmates and how much he loved her. And he acknowledged their relationship and how it kind of … how their last interaction was.”