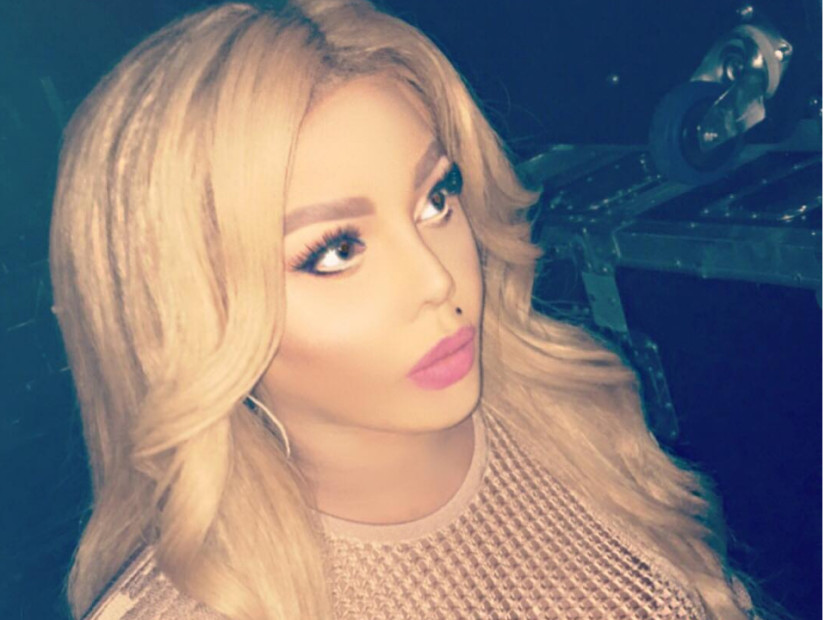 While the Internet is steady giving opinions on Lil Kim‘s ever evolving anatomy, she’s participating in the Bad Boy Reunion tour alongside Puffy Daddy, Ma$e, former nemesis Faith Evans and a host of other artists apart of the label’s history. During a phone interview with DJ Whoo Kid released Saturday (May 28), Kimberly Jones listed her top five favorite tracks from former mentor Notorious B.I.G.

“‘Warning,’ ‘Dead Wrong,’ ‘Who Shot Ya,’ ‘Hypnotize,’ ‘Kick in the Door,’ Kim said during the interview before concluding that “Somebody’s Gotta Die” got the final spot.

For those keeping tally, that’s two from both of Biggie’s Life After Death, one from Ready to Die, another from the posthumous album, Born Again, as well as arguably the most controversial rap single ever released.

Although it wasn’t picked a personal top five winner, Kim went into detail regarding her love of “Mo Money, Mo Problems.”

“I love ‘Mo Money, Money Problems’ because I like his verse on there a lot,” said Kim. “I was there during the process of recording that record because they use to play that record over and over. It was my favorite record for a long time. I go back to old records like ‘Machine Gun Funk’ and the record he did with Jay Z. I love the record he did with Method Man ‘The What.'”

Also during the interview, Lil Kim discussed her relationship with Faith, the Bad Boy Records Reunion tour and more topics. One included her bringing sexuality to the forefront of live performances.

“I didn’t originally set out to do that,” she said. “I was just being myself, talking to my ladies and always being for my girls. I like to be the mouthpiece or voice for my ladies. It happened organically.”

In March, Lil Kim dropped Lil Kim Season mixtape in March which received a 3.3 rating on the site.

Listen to the interview with DJ Whoo Kid below.