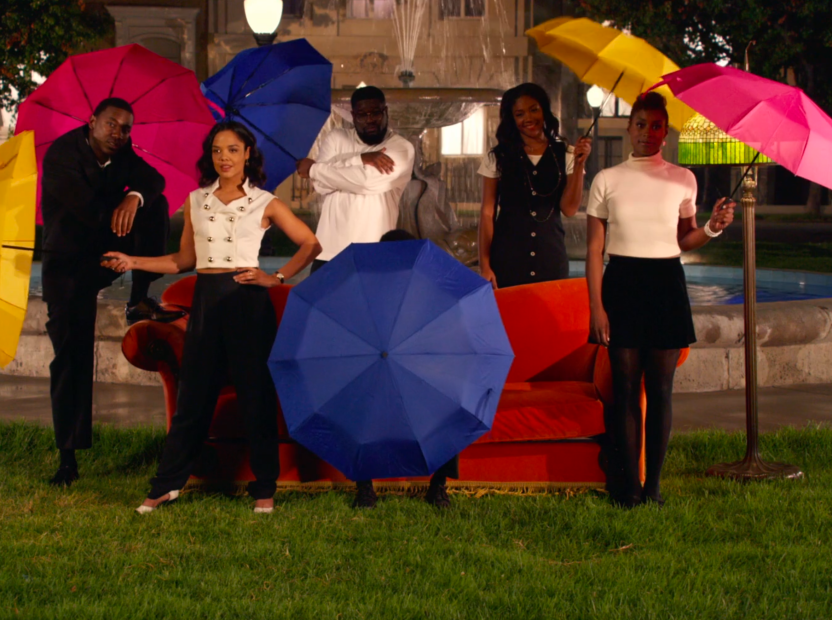 JAY-Z’s visual for the 4:44 single “Moonlight” has been out for a while, but Friends co-creator David Crane still hasn’t seen it. The Friends-inspired music video was released exclusively through TIDAL on August 4.

On Friday (August 11), a week after its initial release, the video has made its way to YouTube and all non-TIDAL subscribers can now watch it. So far, the visual has amassed nearly 700,000 views.

During an interview with The Hollywood Reporter, Crane mentioned he didn’t have a subscription to TIDAL, alluding that was the reason he hadn’t seen the video.

“I don’t have TIDAL,” Crane said. “I’m just happy that the show is still part of the cultural zeitgeist after all these years.”

Watch the full “Moonlight” video below.