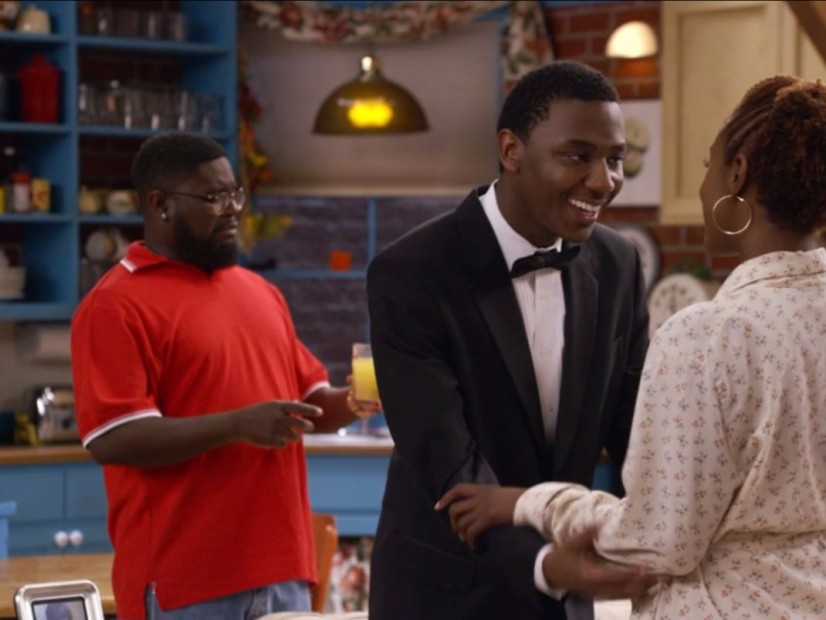 JAY-Z has dropped a new video for “Moonlight,” one of 10 tracks (or 13 when talking about the physical copy) from his celebrated 4:44 album.

The song doesn’t start until the end of the visual, when Carmichael realizes all is not what it seems on the set of the show. He escapes out the side door, where he basks in the moonlight as audio of the infamous 2017 Oscar blunder brings the video to a close. (La La Land was announced as the winner for Best Picture by mistake, but it was actually the Barry Jenkins-directed Moonlight that won the honor.)

“We stuck in La La Land/ Even when we win, we lose/ We got the same fuckin’ flows/ I don’t know who is who,” Hov raps over a sample of Teena Marie’s “Ooo La La La” (also famously used on The Fugees’ “Fu-Gee-La”).

The “Moonlight” TIDAL exclusive comes on the same day criticially acclaimed thriller Get Out (in which David also starred in with Howery) was reportedly deemed the most profitable film of 2017 (so far), with $217 million in profits and a 630 percent return on investment (ROI).

Check out the “Moonlight” video above and revisit HipHopDX’s interview with Get Out director Jordan Peele here.