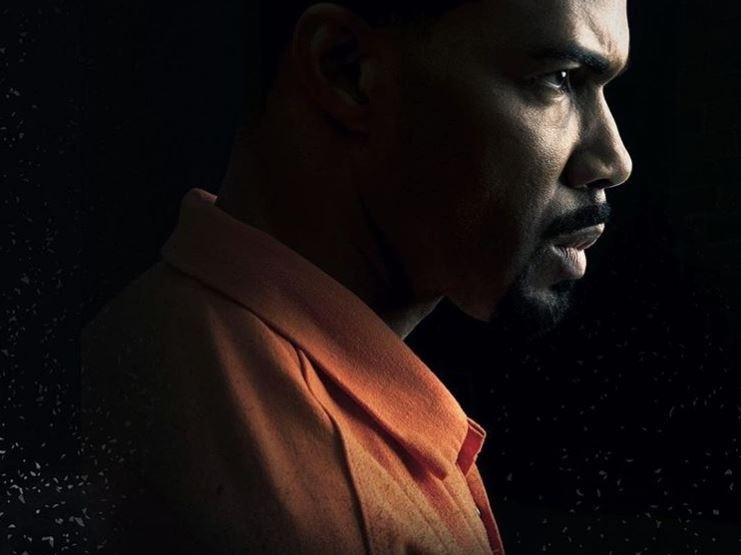 In the age of the internet, leaks of television shows have become increasingly commonplace, and the latest series to fall victim to a hacker is STARZ drama Power.

The man filmed himself watching the episodes on a cracked iPhone, all the while providing occasional commentary and at one point filming his own face, according to Torrent Freak.

Given the severity of the leak of the final Power episodes, STARZ has launched an investigation into the matter. They also revealed their plans to take legal action against those responsible.

“The final three episodes of Power’s fourth season were leaked online due to a breach of the press screening room,” a STARZ spokesperson said. “This seems to be a case of password sharing that resulted in homemade videos of the episodes which were taped off a TV screen and posted online. STARZ has begun forensic investigations and will take legal action against the responsible parties.”

As the network begins its investigation for the Power perps, they have since taken down their press portal.

Executive produced by rapper 50 Cent, Power premiered in 2014, and has already received the green light for a fifth season. Earlier this year, it was reported that Power is second only to HBO behemoth Game Of Thrones in premium cable show ratings.