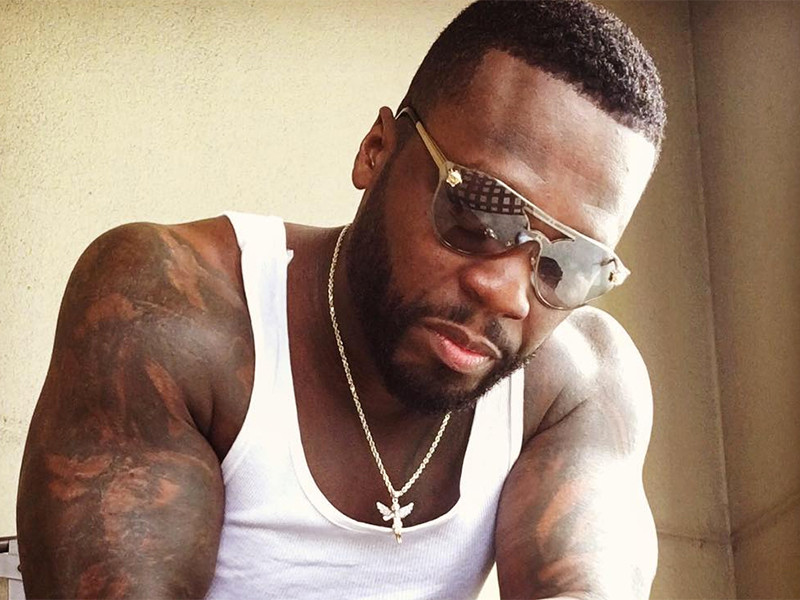 50 Cent has always known how to cause an uproar and that’s only become more prolific since he began using social media. The G-Unit leader’s latest attempt to be provocative occurred on Monday (July 31) when he threatened to leave the hit show Power, which he produces and stars in as Kanan Starks.

“I woke up feeling a little different about POWER this morning,” he wrote on Instagram. “If the biggest show on your net work doesn’t mean anything, what does your network mean STARZ? I’m taking my talents to south beach fuck this.”

I woke up feeling a little different about POWER this morning . If the biggest show on your net work doesn't mean anything, what does your network mean STARZ? I'm taking my talents to south beach fuck this.

50’s comment appears to stem from a recent revelation by Power creator Courtney A. Kemp. In an interview with Entertainment Weekly, Kemp explained that some of the stories for the fourth season had to be cut because STARZ refused to give the show two extra episodes.

“We only have 10 episodes, so we’re often in a situation where we have to pack in a lot of story because we want to get certain places by the end of the season,” Kemp said. “In the case of episode six, it was originally conceived of as a Tommy only episode. We were going to do two separate episodes: One was going to be Ghost, Kanan, Tariq, Jukebox, and the kidnapping; and one was going to be just Tommy on his journey to Chicago and what happens there. Unfortunately, Starz would not give us the extra episode. I asked them for 12 episodes for season 4 and they would not do it. So because they would not do it, we had to make it one episode. That’s the real answer. The upshot was that we had to lose some story lines and some story.”

50 apparently felt some type of way about this refusal and he’s got a reason to be upset. Power is the most popular show on STARZ and the second most watched series on all of premium cable. One would think the network would be interested in having more content from their biggest show instead of less.

4 more episodes then you know, NINO. ?

The threat by 50 holds some weight too since he’s got more television opportunities emerging. The veteran MC is working on a series about the notorious Black Mafia Family and is executive producing a drama about police gangs called The Oath.

Of course, it’s worth noting that 50 Cent has threatened to bow out from Power before. After the show was snubbed by the Golden Globes, he claimed to be done with it.

“Golden Globe’s can suck a dick,” 50 wrote in December. “I accept my series POWER was not intended to be a signature show for the network, but it is the highest rated show. I know my audience very well. I’m done promoting this outside of contractual obligations. SEASON 4 KANAN MUST DIE, I got other shit to do.”

I'm on the move again, Golden globe's can suck a dick. I accept my series POWER was not intended to be a signature show for the network but it is the highest rated show. I know my audience very well, I'm done promoting this out side of contractual obligations. SEASON 4 KANAN MUST DIE, I got other shit to do.

As you can see, it’s important to take 50’s word with a grain of salt. Power has been renewed for a fifth season, so as long as Kanan isn’t killed off by the end of this season – which we know 50 won’t let that happen; he’s not going to remove himself from this powerhouse – he’ll be needed on set.

The bark might be louder than bite, but 50 always finds a way to keep people talking. Even when it’s something as silly as adding fuel to the flames of the Chris Brown vs. Soulja Boy feud, 50 knows how to push the right buttons.

For that reason alone, he’s a huge asset to Power and STARZ would be crazy to lose out on the conversations he can start when the show’s not even on the air.