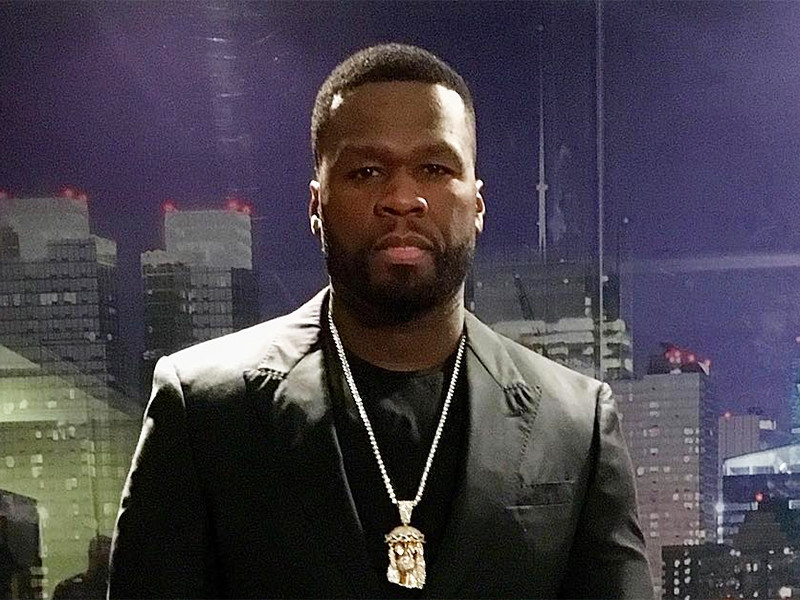 Earlier in May, it was revealed that Power, a show starring and produced by 50 Cent, is second only to Game Of Thrones when it comes to premium cable ratings.

Now, Fiddy thinks he’s got something to beat it. In a video on Instagram, he announced that there’s a “BMF series COMING SOON, you think you know, you have no idea. BIG MEECH.” BMF refers to the Black Mafia Family gang that was founded in Detroit in the 1980s and that went on to control a major cocaine trafficking operation in the United States by the 2000s.

BMF series COMING SOON, you think you know, you have no idea. BIG MEECH

50 elaborated in the comments section of his own post, which is where he made the claim that he’s outdone himself with his new show. He wrote:

“The writers deals are done, there [sic] already working and communicating with BMF inside and out. To have a strong understanding of what transpired. This you don’t want to miss. This I believe can top Power. But when you see this season of Power you will not believe how good it is. SMH.”

#50cent on the upcoming BMF series

The series doesn’t have a release date yet, but Power has proven that 50 Cent has good judgment when it comes to TV entertainment.

Not only that, but former BMF leader Big Meech has signed off on the project, giving it the green light from behind bars.