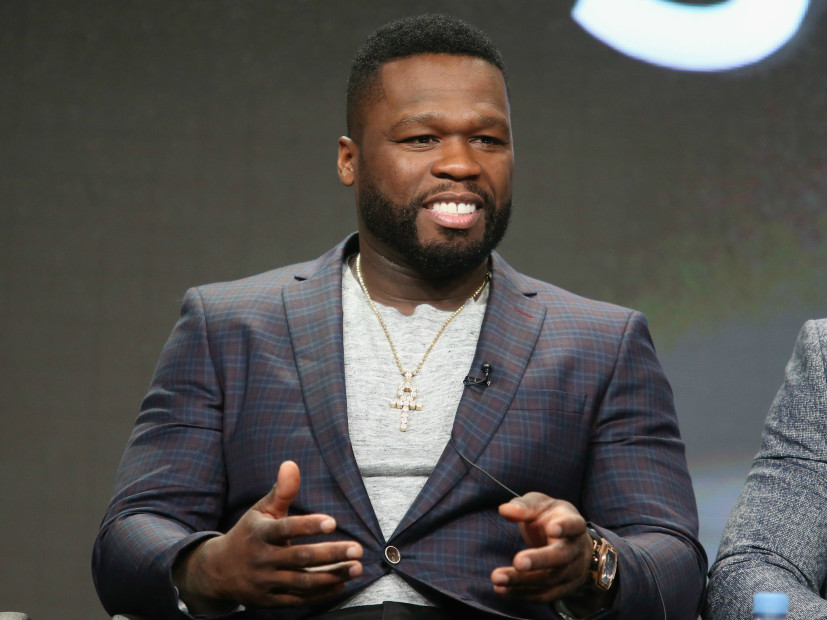 50 Cent is going to keep flexing with an official Big Meech blessing for his latest endeavor, a TV series sharing the story of the B.M.F. drug empire.

The rap mogul shared a handwritten letter from the B.M.F. leader to his Instagram page with the caption, “Read carefully, I’m not playing no games. BMF COMING SOON!!!#EFFENVODKA #FRIGO.”

In the note, Big Meech, born Demetrius Flenory, gives his blessing for 50 Cent and Randall Emmett to produce the show, which is slated to appear on Starz, the same network that hosts “Power.” The leader cites the success of the record-breaking show as one reason he trusts them with their latest venture.

“I feel that the two of you are the perfect team to tell ‘my story,'” he says.

He continues that he has not approved of any other attempt to tell the B.M.F. narrative and that it would be impossible for anyone to paint the complete picture without his co-sign.

B.M.F. established itself through a cocaine empire in the 1990s that stretched from Los Angeles to Atlanta. The B.M.F. brand spawned a record label, B.M.F. Entertainment, which worked with Jay Z, Jeezy and others. Big Meech and other execs, including his brother “Southwest T” Flenory, were arrested in 2005. The brothers are now serving 30-year prison sentences.

See the entire letter of 50 Cent getting Big Meech’s blessing for the B.M.F. project below.

It don't get realer then this,Now watch me work. I get the job done, you think I'm playing out here. #EFFENVODKA #FRIGO

?why all these fool's trying to reach me? Im talking to T, and Meech what da fuck i need to talk to you about. LMAO !!! B.M.F Coming Soon #EFFENVODKA