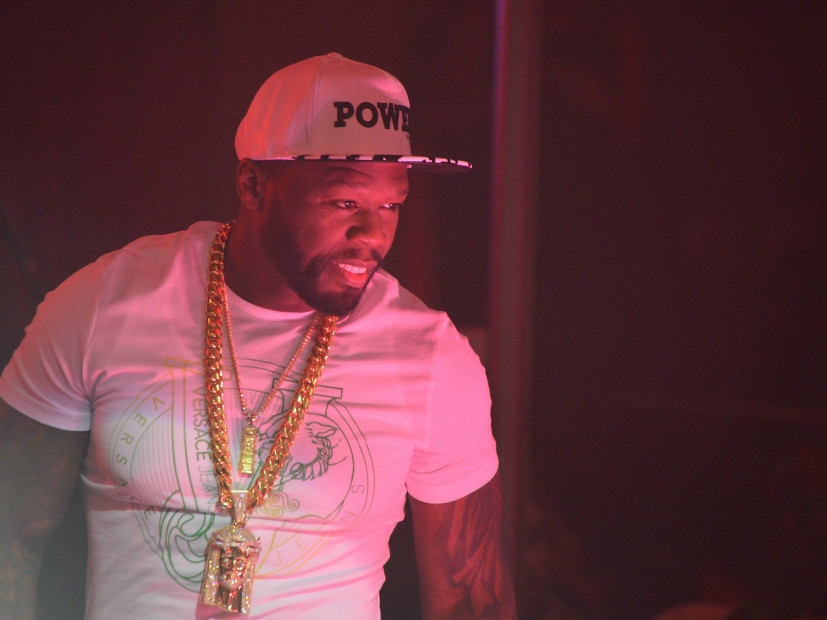 50 Cent is being rewarded handsomely after the Season 3 premiere of “Power” broke the Starz record for the most-watched episode of an original series in the network’s history. The show is slated for 10 episodes of the third season and then will air Seasons 4 and 5, according to The Hollywood Reporter.

Sunday’s Season 3 premiere brought 2.2 million viewers to the subscription cable channel, setting a new benchmark and following the footsteps of the Season 2 premiere, which set the record at the time with 1.43 million people tuning in. This is the first season “Power” is being aired on Sunday instead of Saturday.

You know its gonna get crazier and crazier ? POWER Renewed for SEASON 4 & 5 https://t.co/nQoldKbU6P pic.twitter.com/7Xd7DBTsN0

“I knew ‘Power’ was going to be something special from the first concept meeting I had with [producer] Mark Canton,” 50 Cent, who serves as executive producer for the show, says. “The fans’ support for the show has been the driving force of its success and I can’t wait to bring them two more seasons full of action and suspense.”

The G-Unit general also stars as Kanan, the rival to the program’s main character James St. Patrick, who is played by Omari Hardwick. St. Patrick goes by the name “Ghost” as he tries to balance life as a drug lord and a ritzy nightclub owner.