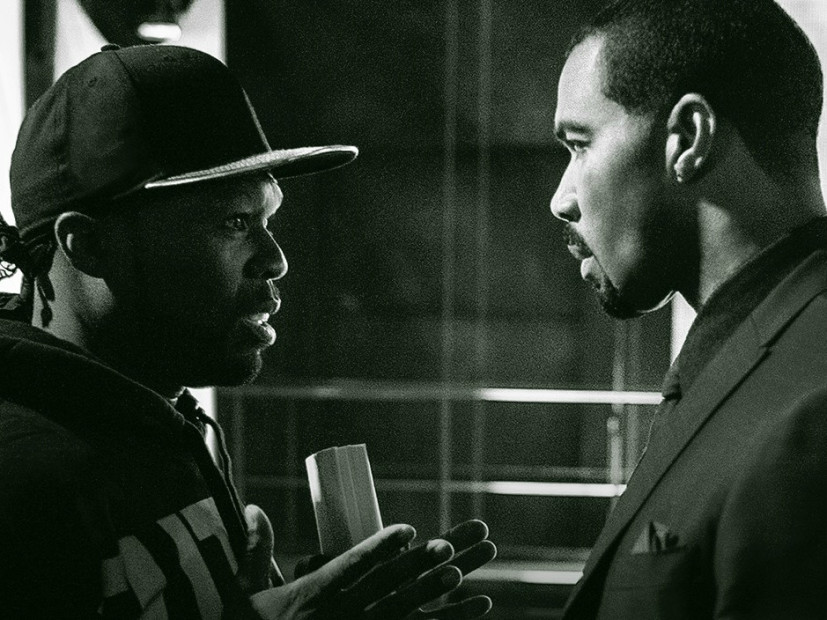 The show pulled in 2.2 million viewers in its first time being aired on a Sunday night instead of Saturday. Across the first showing and two replays, the episode was seen by 3.37 million people.

3.4 million people watched the first episode. Now you know people are having POWER party's imagine how many people are really watching. Call your cable carrier and add STARZ to your package, don't miss the next episode this Sunday. #EFFENVODKA #FRIGO

After the Season 2 premiere of “Power” brought in 1.43 million pairs of eyes and set a new mark for most viewers on the network, the program was quickly granted a third season.

That record was barely surpassed in April when the Season 2 premiere of Outlander had 1.46 million viewers.

Season 3 of “Power” is set for 10 episodes. 50 Cent serves as executive producer for the show and stars as Kanan, a rival to the main character James St. Patrick, played by Omari Hardwick. St. Patrick goes by the street name “Ghost” as he runs a drug ring in New York while balancing his career as a nightclub owner. The third season’s tagline is “Ghost Must Die” as St. Patrick tries to escape his drug-dealing past, but he can’t let go completely and many of his foes put threats on his life.

L.A. rapper Dumbfoundead appeared in the Season 3 premiere and is slated to appear in the first four episodes of the new season.