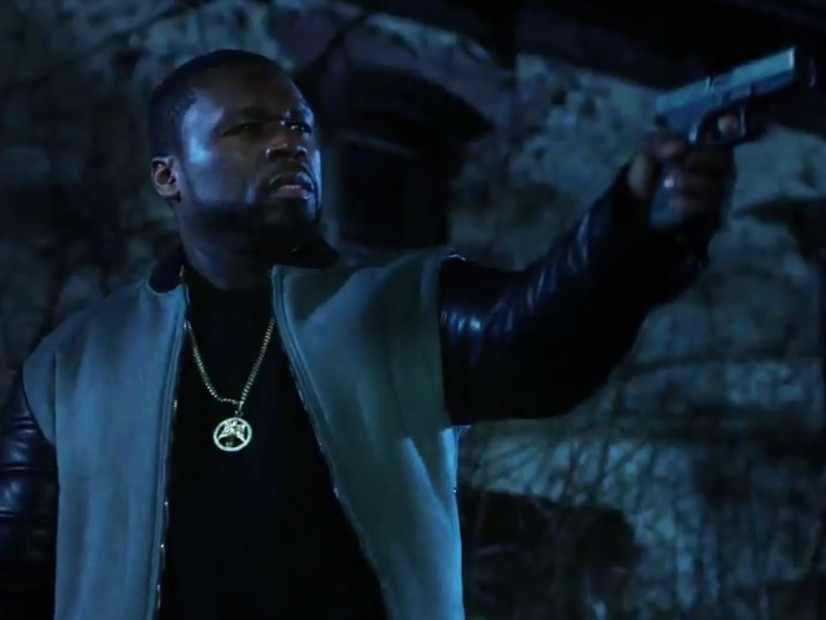 Starz has confirmed that Power will be returning for its fourth season on June 25, coming on during the 9 p.m. slot.

Deadline is reporting that 50 Cent remains an executive producer on the show despite a brief Instagram rant wherein he asked for his own character, Kanan, to be killed off.

After being snubbed at the Golden Globes back in December 2016, 50 Cent said he was “done promoting [Power] outside of [my] contractual obligations.”

I'm on the move again, Golden globe's can suck a dick. I accept my series POWER was not intended to be a signature show for the network but it is the highest rated show. I know my audience very well, I'm done promoting this out side of contractual obligations. SEASON 4 KANAN MUST DIE, I got other shit to do.

50 shared a little promotion on his own Instagram page, reminding fans to stay tuned for his late night show with BET as well.

They over look my show every year but we know. It's the best show on TV. Watch what I bring to BET late night.?

Fiddy features briefly in the teaser trailer for season four, holding up a gun. Check it out below.

Ghost can no longer escape his past. Catch the return of #PowerTV, available all day 6/25 on #STARZ. pic.twitter.com/bN9TiFzk1N