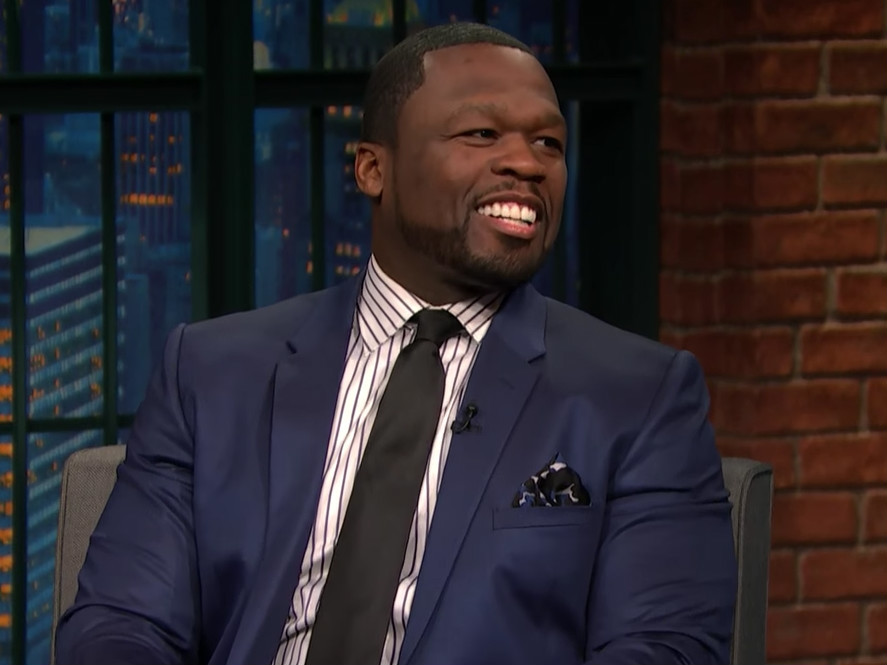 Although rappers have graced the couches of many a late-night talk show, viewers will soon witness one of the first ever late-night shows hosted by a rapper.

Queens, New York rhymer 50 Cent has revealed that he’s set to host a late-night show on BET called “50 Central.” The rapper dropped a few details about the show in a newly-released promo video, referring to it as “a must see on BET.”

He also let viewers knows that they can expect “a wide variety of sketch comedy” on “50 Central.”

“’50 Central’ is a platform that allows us to get all those hidden talents out in the open,” 50 Cent said. “Expect the unexpected. It’s me having freedom. It’s a different type of comedy. It’s different. It’s a little more edgier than things you would have seen in the past. BET, at night, they’re gonna let me do what I gotta do.”

For those with any doubts about “50 Central,” 50 confidently wrote on Instagram that “You are gonna love this.”

You are gonna love this ? you know I get the ?green light. #IGETTHEBAG?

News of 50’s latest television venture comes a mere days after it was reported that the rapper will serve as executive producer of two new shows on Crackle, “The Oath” and “RPM.”

50 Cent’s late-night hosting gig will serve as the rapper’s first time taking on that particular role, but he has appeared on numerous late-night talk shows to discuss everything from underwear tips to his nude scene on “Power.”

Check out 50 Cent’s most recent late-night appearances below.