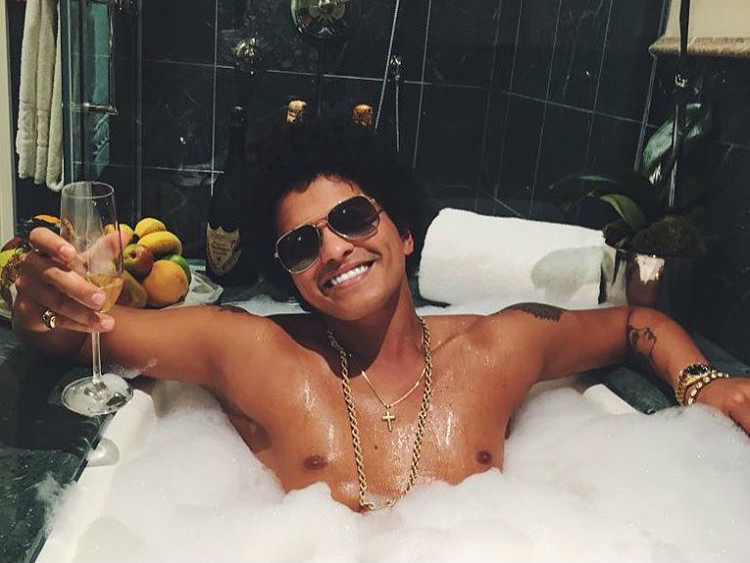 It’s evidently good to be Bruno Mars. The hitmaker just added a few more accolades to his impressive resume; his singles “24K Magic” and “That’s What I Like” have been certified 4X multi-platinum by the RIAA. On top of that, his funk-fueled album 24K Magic was also certified double platinum.

With these latest accomplishments, Mars became the only artist in the past year to have 4X multi-platinum singles from one album. The music videos for both songs have each racked up over 787 million views on YouTube, so the units moved are hardly surprising considering how big the records have become.

“24K Magic” reached #4 on the Billboard Hot 100 and set a record as the first song in 2016 to chart in the Top 10 across three top radio formats in the same week. “That’s What I Like” peaked at #1 on the Hot 100 and also claimed the top spot in multiple radio formats, including Urban AC, Rhythmic, Urban Mainstream, Adult R&B and CHR/Top 40.