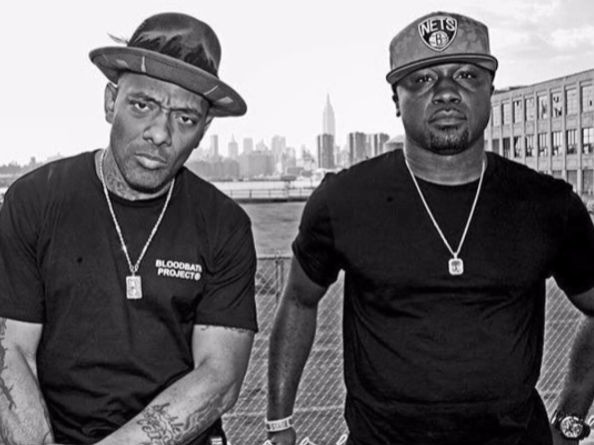 Havoc, the other half of Mobb Deep, has been relatively quiet about his partner-in-rhyme’s unexpected passing earlier this week aside from a few posts to social media commemorating his longtime friend. As he told TMZ, Hav initially thought it was a sick joke and brushed it off as a vicious rumor. To him, Prodigy going to the hospital was a normal occurrence.

“We used to P going to the hospital,” Havoc said. “Not like every day, but we’ve been dealing with this for over 20 years. P goes to the hospital, stays in for three days, maybe five tops, and he get back better then he out, so it wasn’t nothing to be like, ‘Oh my god he’s crazy sick.’ It’s just sometimes he has sickle cell crisis.”

Unfortunately, the rumors were true and Prodigy passed away in a Las Vegas hospital at the age of 42, but Hav needed confirmation from their road manager to really believe it.

“I knew he was in the hospital but, come on, I know he’s not dead,” he said. “He goes to the hospital all the time. Rumors like that always get around like some dumb shit. I was really laughing to be honest with you. I had not directly spoken to P, but I knew his status every day since I left. I was like, ‘Let me call our road manager and see what’s up’ just to ease my brain, even though I knew it was a lie.

“The road manager was just crying like I never heard before and I just had to hang up the phone,” he added. “All the time I’m driving with my little 5-year-old son … I’m on the highway, I can’t pull over, I can’t do nothing. I could have crashed with my kids in the car.”

As Hav continues to process the enormous loss he’s just suffered, he admits he can’t listen to Mobb Deep’s music or see any photos right now. “I’m fucked up,” he said.