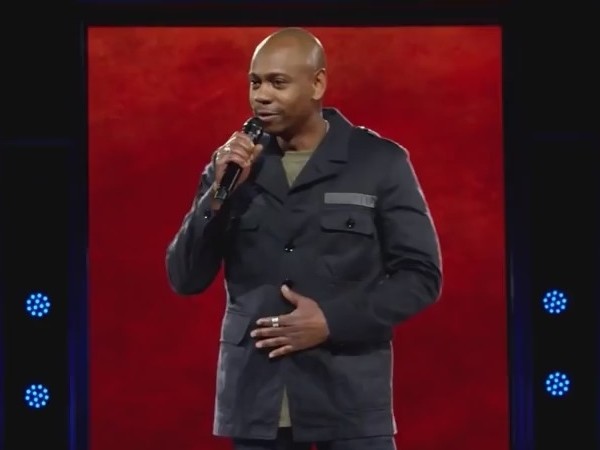 New York, NY – Donald Glover’s alter ego Childish Gambino recently shocked fans by announcing his next album would be his last. Glover’s not done with the surprises though — he and comedy legend Dave Chappelle have announced a collaborative show at New York’s Radio City Music Hall.

Gambino and Chappelle are set to team up for a one-night-only gig at the famous venue. The event is scheduled to take place on August 13.

Although Donald Glover is a standup comedian too, it appears his performance is musical due to the use of his Gambino stage name. The event marks one of his final shows as Childish Gambino since the “Redbone” artist intends to retire the name.

Tickets go on sale this Friday (June 16) via Ticketmaster. Chase cardmembers get first dibs thanks to an exclusive presale on Tuesday (June 13).