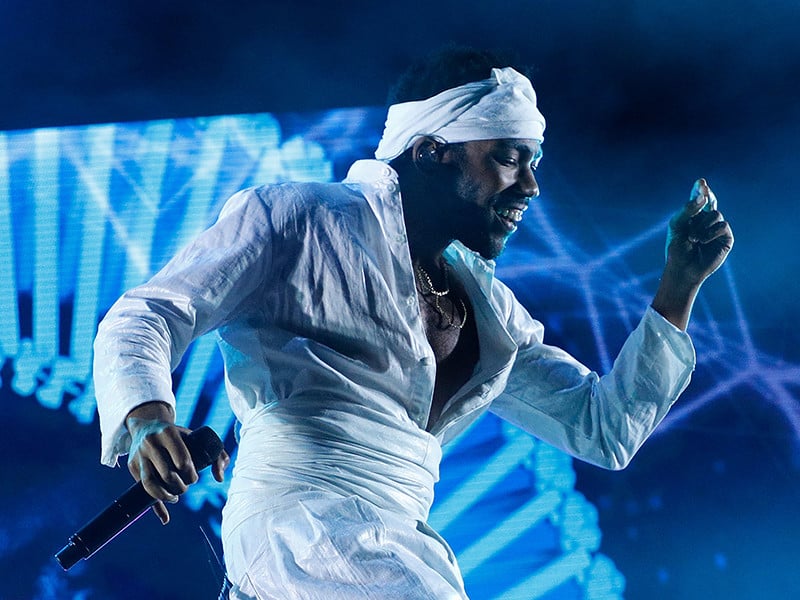 Childish Gambino killed it at Governors Ball this weekend.

The rapper-turned-actor was vibing with the crowd in a major way, even incorporating the recent “What ‘Redbone’ would sound like…” meme into his performance of Awaken, My Love’s biggest hit.

But he saved a shock for the end of the show that clearly stunned plenty of people in the audience. Having finished his set, Gambino, real name Donald Glover, grabbed the mic and said “I’ll see you for the last Gambino album,” prompting actual shouts of “What?!” from the crowd.

It’s not entirely surprising that Glover would be in a spot where he’s ready to step back from music. He has recently been cast in major Hollywood films such as the live-action remake of the Lion King, and as a young Lando Calrissian in the Han Solo spin-off of Star Wars.

Not only that, but he’s also been writing, producing, directing and starring in his own TV series, Atlanta, which dropped in 2016 to huge acclaim.

Not only THAT, but he also had a son at some point last year. Little is known about Glover’s child since he hasn’t spoken much about the kid, but he revealed Glover Jr.’s name while performing at the New York City music festival this weekend. It’s Legend.

Glover made the disclosure as he dedicated his performance of “Baby Boy” to everyone in the crowd and “[my] young son.”