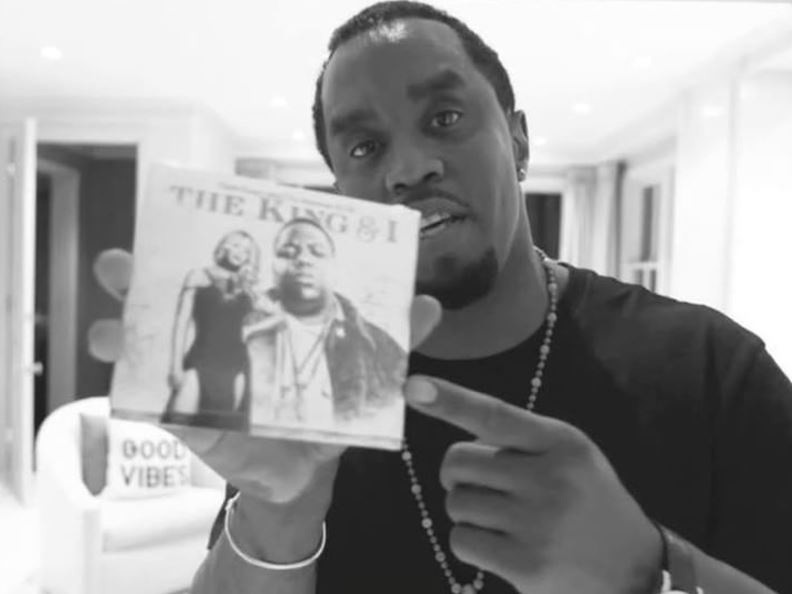 Calmer heads have prevailed between Puff Daddy and Suge Knight in the days leading up to the release of All Eyez On Me, the Benny Boom-directed biopic on Tupac Shakur.

Both men have given the film, which is slated for release on June 16, their approval, TMZ reports.

All Eyez On Me‘s producer, L.T. Hutton reportedly reached out to both Suge and Puff to get a feel for where they’re at with the film overall, and in regards to their own portrayals in the movie.

In addition to expressing approval, Puff also reportedly allowed for The Notorious B.I.G.’s “Who Shot Ya?” to be used on the film’s soundtrack.

Although Suge was unable to watch All Eyez On Me due to his current incarceration, his lawyers were able to, and offered a description of the film to the former Death Row Records CEO.

Suge, who has already spent nearly two and a half years behind bars following a deadly hit and run, is set to go to trial to face murder charges in January of next year.

Check out DX’s interview with film producer L.T. Hutton, and some exclusive images from the set.