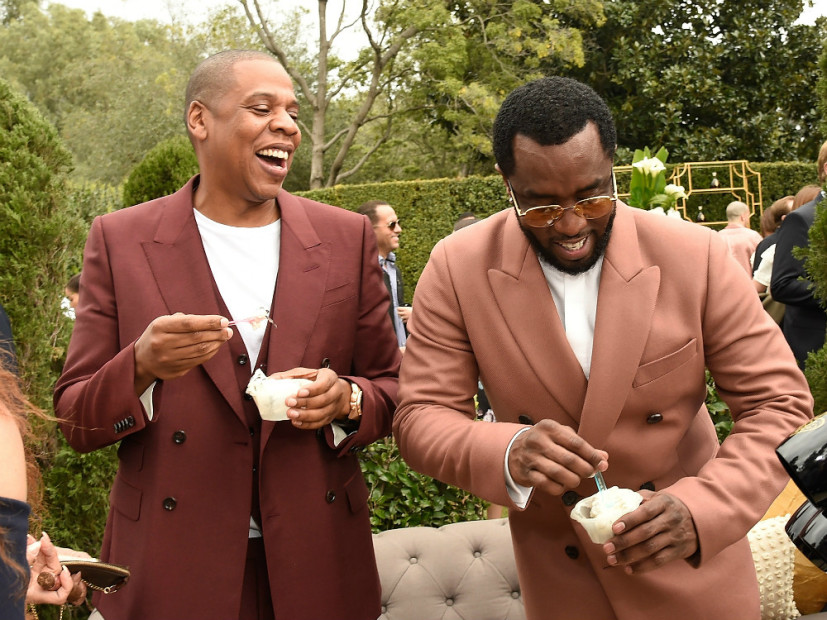 The 2017 Forbes Five list of the wealthiest Hip Hop artists features the exact same names as last year. Except some major moves by the moguls have shifted the order.

Jay Z’s net worth, $810 million, jumped a reported 30 percent from 2016, boosted by Sprint investing $200 million in his TIDAL streaming service. This puts the value of the platform at $600 million. Hov also continues to run successful companies in Roc Nation and his Armand de Brignac (Ace of Spades) champagne. This is Jay Z’s first time surpassing Dr. Dre since 2014, who comes in at the third spot with a fortune of $740 million. The Beats by Dre founder is still riding high after his 2014 Apple deal.

But Diddy takes the crown yet again with $820 million to his name. Puff Daddy’s portfolio includes Revolt, Diageo’s Ciroc, alkaline water Aquahydrate and DeLeon tequila. The Bad Boy mogul is currently the closest to being the first Hip Hop billionaire.

Closing out the list, Birdman comes in at the fourth slot with $110 million (and a vault holding Tha Carter V) and Drake nabs the fifth position for the second year in a row after knocking 50 Cent out last year. In 2017, Drizzy has $90 million to his name thanks to touring and deals with Apple, Nike and Sprite.