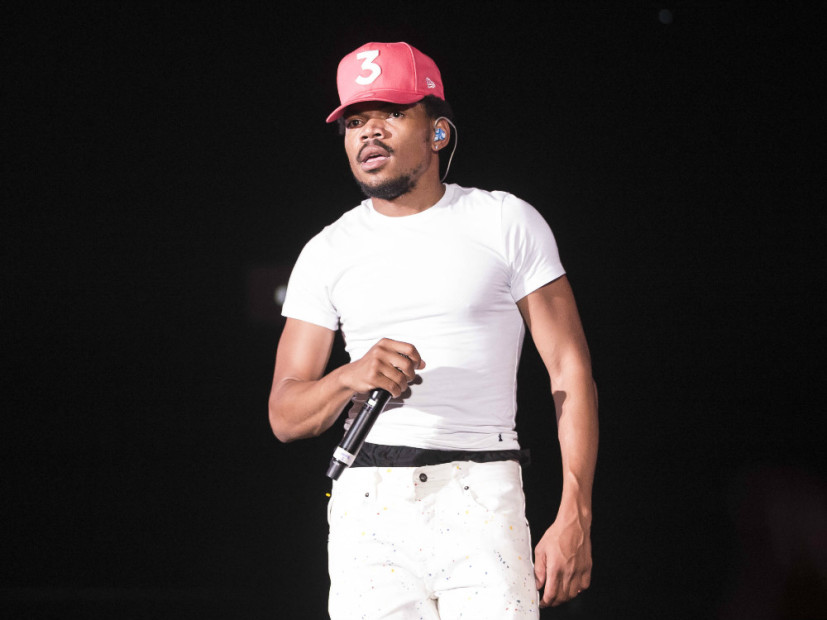 Chance The Rapper wants to make his impact through music. And that’s about it right now.

Despite pleas for the Chicago native to run for mayor, the 24-year-old MC is not interested in jumping into the political arena anytime soon.

“I would never run for any office or government position,” Chano says in a cover story for EBONY. “I’m not into it. I think politics is a reason why a lot of stuff doesn’t get done. There’s a lot of favors, and a lot of people are held back by their intentions of being re-elected or the things that they owe their party or constituents. I think when you’re in my position as an artist, I can say what I want and talk about the issues that matter.”

Chance recently made a few generous donations to Chicago Public Schools, explaining that meetings with Governor Bruce Rauner were not very productive. So he took matters into his own hands.

The Grammy-winning rapper grew up with an inside perspective of the government as his father worked in Mayor Rahm Emanuel’s office and served President Barack Obama as Deputy Assistant.

Check out Chance The Rapper’s EBONY cover for June 2017 below.