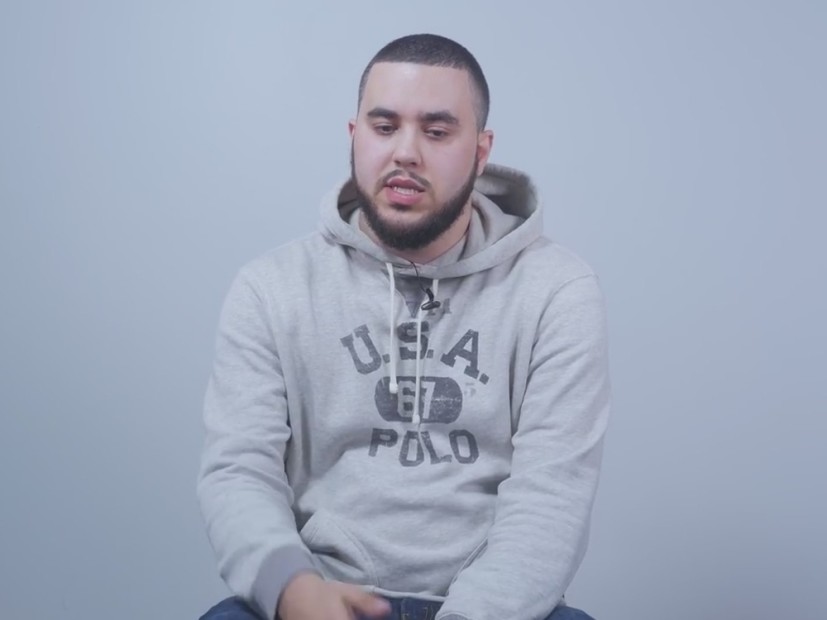 Your Old Droog Revealed His Identity To Stop Nas Rumors

New York, NY – Back in 2014, the sudden ascent of then-unknown Your Old Droog led to wild speculation on the internet. Conspiracy theories claimed Nas was using the moniker to secretly release new music. As it turned out, Droog was simply a Brooklyn MC who had clearly been influenced by Nas.

Droog admitted the rumors forced him to reveal his identity before he intended, which he explained during a recent interview with VladTV. The talented wordsmith said he originally planned to cultivate a mysterious persona similar to MF DOOM.

“I was trying to figure out the image,” Droog said. “I was shying away from [it]. Like, ‘Yo, no image. No face.’ But then people were jumping out the window like speculating on who I was. I had to step up. Ideally, like I would’ve did some MF DOOM shit ’cause that’s my favorite rapper growing up.

“The way he played it, being able to maintain his personal life … ’cause I know the whole rap shit is a persona,” he continued. “People get caught up believing like, ‘Oh this really me,’ but you know, it’s entertainment. I dropped the music like, ‘Here’s some rhymes and beats.’ But people are so fixated on identity and nostalgia. It’s a bitch.”

The hysteria around Droog is nothing like it was three years ago, but judging from his interview, he probably likes it that way. Fans who have stuck with Droog have been blessed with quality projects such as the What Happened To Fire? EP with Wiki and his new album Packs, which was released through Fat Beat Records in March. If you have been sleeping on Droog, check out one of the standout cuts from his latest LP below.