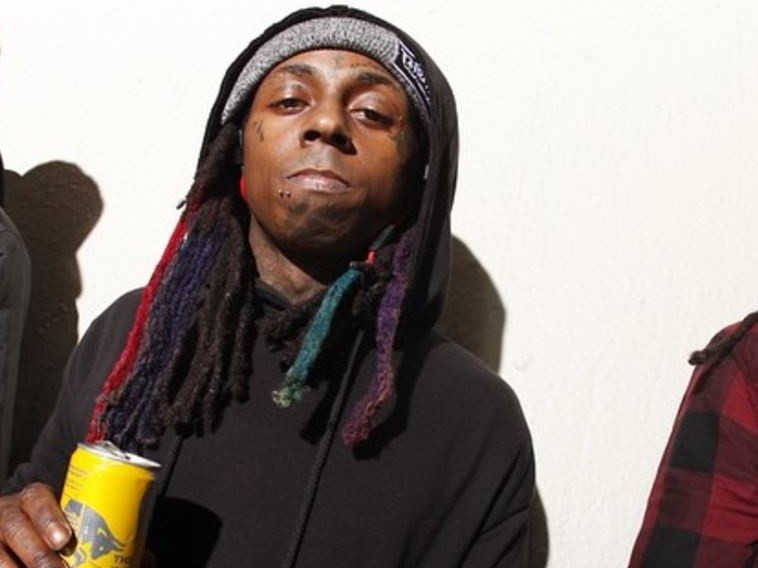 Lil Wayne is hoping to recruit the law to his side in his battle with Pharma bro Martin Shkreli over unauthorized leaks of Tha Carter V.

Shkreli, who unveiled tracks from an unreleased version of Tha Carter V late last year, was back at it again as recently as May 3. He leaked another two tracks from the much-anticipated album, one of them a collaboration with Compton rhymer Kendrick Lamar.

As a result of this latest Carter leak, lawyers for both Wayne and Universal Music have issued cease and desist letters to the pharmaceutical exec, and are demanding that he hand over his copy of the album, according to TMZ.

In December 2016, Shkreli played several tracks from Tha Carter V during a Facebook Live session. He later revealed that he obtained the album via a “legal” sale from someone he assumed to be a hacker.

Shkreli’s latest Tha Carter V indiscretion comes months after he reportedly assured Weezy and his team that there would be no more.

Given that Shkreli gained notoriety for jacking up the price of an HIV treatment drug, his decision to unleash more tunes from Wayne’s fabled album might not come as much of a surprise to some.