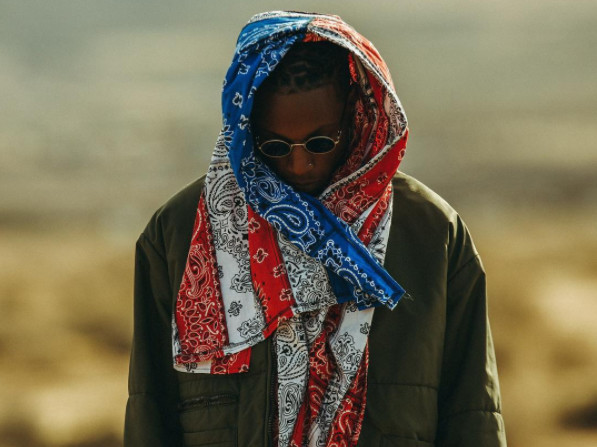 Politically-motivated MC Joey Bada$$ released his highly anticipated album, All-Amerikkkan Bada$$, last Friday (April 7) and luckily didn’t have to compete against Kendrick Lamar’s forthcoming album, DAMN., which is scheduled to arrive this Friday (April 14). Although early predictions of SPS (Sales Plus Streaming) numbers indicate the project will do about 31,000-34,000 total and place him at #9 on the Billboard 200, sales alone are predicted to hit 24,000-27,000, putting him in the third slot behind The Chainsmokers and Pentatonix albums, according to projections made by Hits Daily Double.

Projects from Future, Post Malone, Migos, Khalid, and The Weeknd follow behind the Brooklyn native in SPS predictions, while Tech N9ne, Bruno Mars, and Drake trail him in the sales category. According to a recent Instagram post, the 22-year-old artist was just as anxious to get his hands on one as his fans.