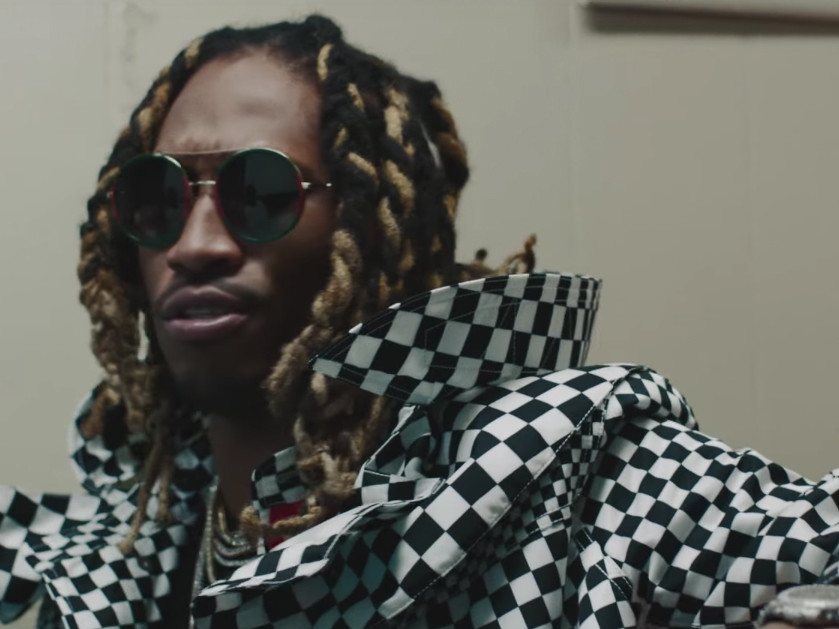 When Future wasn’t trying to settle baby mamma disputes, he earned two number one charting albums with Future and Hndrxx.

The first project he dropped featured “Mask Off” with standout flute-based production from Southside and inspired its own challenge. Even Dave East and Joey Bada$$ hopped on the instrumental themselves.

Now, Future Hendrix has something else to celebrate with the single reaching the #11 spot on Billboard’s Hot 100 chart shortly after it was certified gold.

It’s his highest charting solo single ever, even as the Dungeon Family member has been featured on several Hot 100 tracks as a guest. His previous solo entries include “Low Life,” which hit the #18 slot and “Where Ya At,” which peaked at #28. Too bad Future hasn’t charted as high as his alleged doppelganger.

Check out some of the best flute playing inspired by the track below.