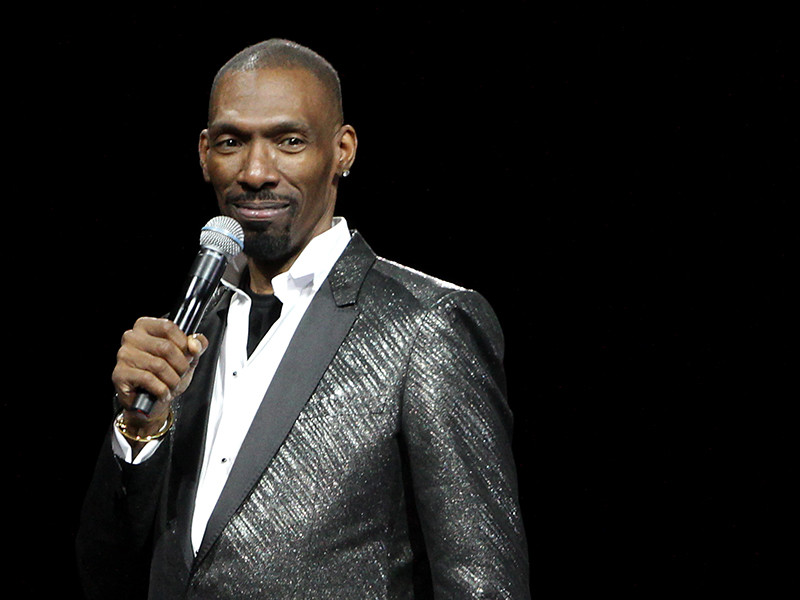 Fans across the globe were rocked by the news that beloved actor, comedian, and author Charlie Murphy, passed away Wednesday after a battle with leukemia. Charlie was a longtime “friend of Hip Hop” starting with his role as the “real” Gusto in the 1993 film CB4, as he described in an interview in 2014.

Many fans will remember him for his starring role in the Adult Swim sitcom Black Jesus, as well as for his voiceover work, his stand-up, and his movie appearances. But it was ultimately his appearances — and writing — on the iconic sketch comedy game-changer that was Chappelle’s Show that made him the pop-culture figure he was at the time of his passing. His hilarious retelling of real encounters with the late Rick James and Prince stand out as some of the show’s breakout moments.

Dating back to his 1993 role as Gusto, to his appearance in 1998’s The Players Club, which was Ice Cube’s directorial debut, and even during his time with Chappelle has afforded him many friends within the Hip Hop community (who flooded Twitter with tributes) and a special place in the culture. Coupled with his personal relationships with music icons as a result of his younger brother Eddie Murphy’s rise to super stardom in the ’80s, he lived a life that many of us can only imagine.

At the time of his passing, Charlie was currently touring across the nation with The Comedy Get Down Tour with Cedric The Entertainer, Eddie Griffin, D.L. Hughley and George Lopez.

Last night, Charlie left the world with one final tweet.

One to Sleep On: Release the past to rest as deeply as possible.