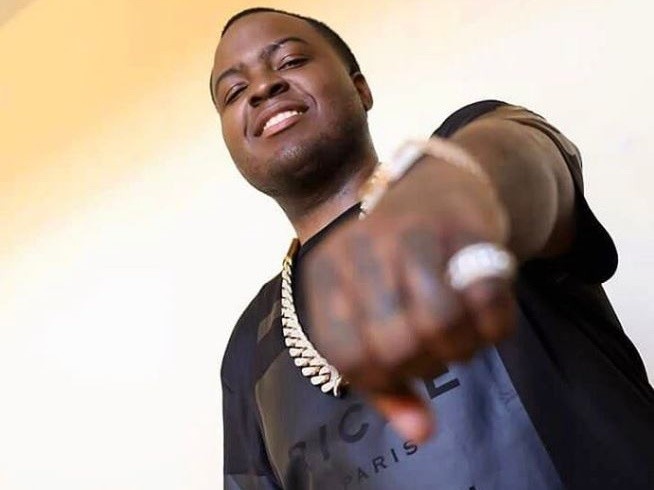 Sean Kingston Struck With Lawsuit Over Yet Another Unpaid Rolex

A jeweler has taken legal action against Sean Kingston after the Miami crooner bounced a check for a Rolex watch he purchased in 2013.

The Los Angeles-based Norman Silverman Diamonds has filed a lawsuit to retrieve the $21,353 still owed on the watch.

According to TMZ, Kingston paid $10,000 upfront and later sent a check for $36,000 to cover the total cost of the $46,000 watch. The Rolex was then mailed to a business associate of the musician’s.

The check from Kingston, who recently fell victim to a jewelry-snatching, bounced shortly after the watch was mailed.

Although the L.A. jeweler did receive $15,000 from Kingston following the bounced check debacle, that payment was received in 2013, and the singer has been reportedly M.I.A since then.

In addition to the money owed, Silverman is demanding extra money for damages and lawyer fees.

Several months ago, Kingston found himself in a similar predicament when a judge ordered him to pay a Florida jeweler the $44,000 owed for a Rolex and diamond bracelet.

Ironically, back in 2014, Kingston was one of a handful of musicians blasted for allegedly wearing a fake Rolex. An Instagram user by the name FakeWatchBusta ousted the likes of Sean Kingston, Rick Ross, and Soulja Boy over their alleged faux Rollies.