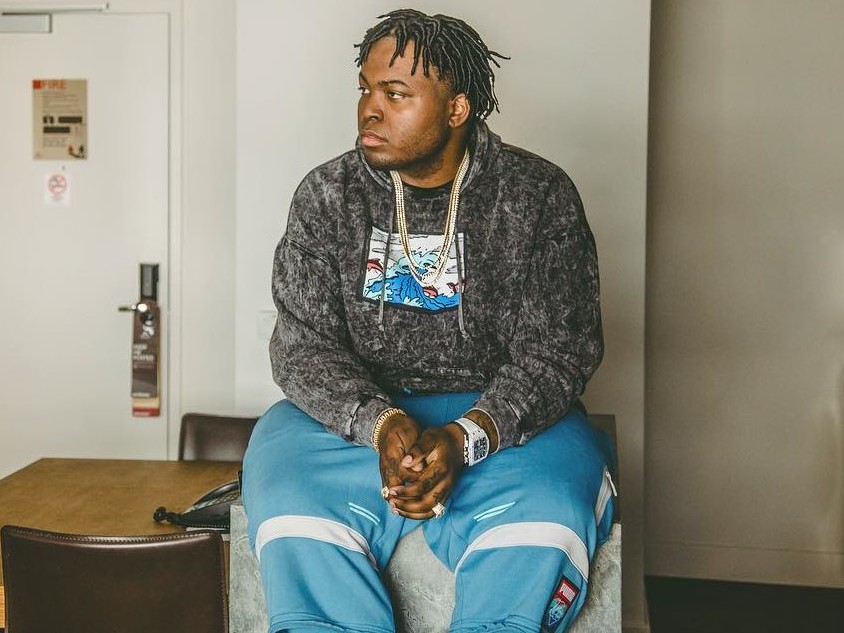 Los Angeles, CA – In June, Sean Kingston got his chain snatched from him while partying at Hollywood nightclub Playhouse and says since the incident he’s suffered anxiety, fear, discomfort, mental and emotional distress.

So he is suing the club and demanding a trial as well as compensatory damages of nearly $900,000, Bossip exclusively reports.

Kingston says he’s living in fear and believes the club set him to get robbed of more than $300,000 in jewelry while being knocked down and hit over the head with a bottle of champagne, according to a lawsuit filed by the singer.

According to documents obtained by the celebrity news site, Kingston said the club’s security guards stopped anyone trying to help him out while he was getting robbed and allowed for the assailant to escape.

“Anderson (Sean Kingston) is informed and believes and theron alleges that Penthouse security was involved in orchestrating the assault and refused to provide aid to Anderson,” his suit read.

He feels like the club should have a done a better job hiring their security detail.

The Game and Meek Mill were both present during the alleged beat down that occurred. Kingston was dragged into their ongoing beef when Game accused Kingston of implicating him and his entourage to the cops, siding with Meek.

Sean Kingston says he didn’t snitch. Either way, the social media war between them all has been on fire including the two diss tracks The Game let off, “92 Bars” and “Pest Control.”