Sean Kingston Didn't Snitch On The Game, His Lawyer Says 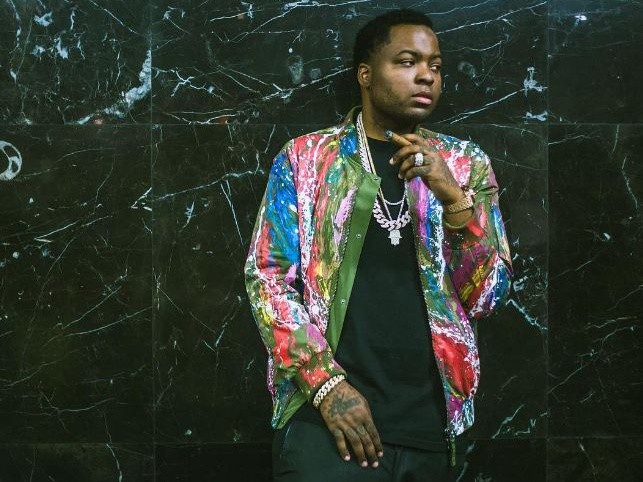 It appears that The Game may have jumped to conclusion in his brutal, social media bashing of singer Sean Kingston.

In a quote obtained by TMZ, Kingston’s lawyer, Michelle Iarusso claims that the crooner never mentioned The Game to authorities the night he was robbed of his $300,000 chain at a Los Angeles nightclub, months ago.

“At no time did my client bring up The Game during the investigation. In fact, [Sean], to date, has not even spoken to any member of the LAPD regarding this incident,” Iarusso said.

The attorney says that she is representing him in his lawsuit against the nightclub where the incident took place.

Further proof of the “Beautiful Girls” singer’s innocence, a police report TMZ received from the incident makes no mention of The Game, born Jayceon Taylor.

Following the release of TMZ’s story, Kingston posted the following message on Instagram: “What’s in the dark must come to the light my name was never on no police report!… I’m happy @tmz_tv can run something true and positive for once.”

What’s in the dark must come to the light ?? my name was never on no police report!… I’m happy @tmz_tv can run something true and positive for once ??

In one of many rants made over the past week, Game called out Kingston for allegedly giving his name to police, following the June chain-snatching.

“#FACTS @SeanKingston you fat scary lying ass nigga on here playing games wit this pussy @meekmill….. Frontin’ for these people…. Niggas in yo own circle set you up, whooped yo ass in the club & took all yo shit off yo neck in front of your security & yo niggas & they watched it happened !!!!! You telling police I had sumn to do with you gettin robbed & I set you up cause Meesha punk ass told you that is some hoe shit !!!!,” the rapper wrote in the caption to an Instagram post.

Game’s Instagram post came shortly after Kingston offered words of encouragement to Meek Mill in the midst of his feud with Game, which began with the release of the Los Angeles rapper’s “92 Bars” record where the Compton rapper calls Meek a rat.

“Stay positive through it all @meekmill hold ya head high don’t let em get to u my brother,” Kingston wrote.