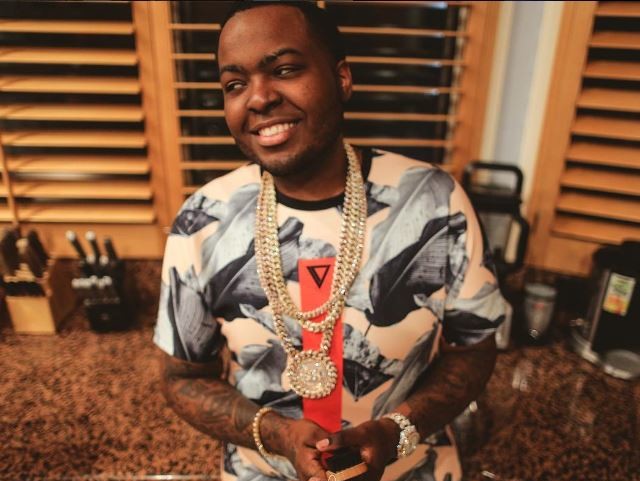 Sean Kingston allegedly robbed of his $300,000 chain while in Los Angeles.

According to TMZ, a trip to Penthouse Nightclub & Dayclub in Los Angeles took a turn for the worst for singer Sean Kingston when he was attacked by two men.

Somehow a brawl between Kingston and the two men ensued after they approached the singer in the nightclub. Kingston ultimately left the club without his $300,000 in jewels.

“Two suspects approached Sean inside Penthouse Nightclub & Dayclub in L.A. and somehow the altercation turned physical … they began punching him before one forcibly took the pricey chain — this according to the police report,” TMZ reports.

Although the Miami-born crooner was M.I.A. when authorities arrived, someone from Kingston’s camp reportedly filed a police report on his behalf.

An investigation is now expected following the incident.

As of today (June 28), Sean Kingston’s social media profiles have not made mention of any robbery or club brawl.