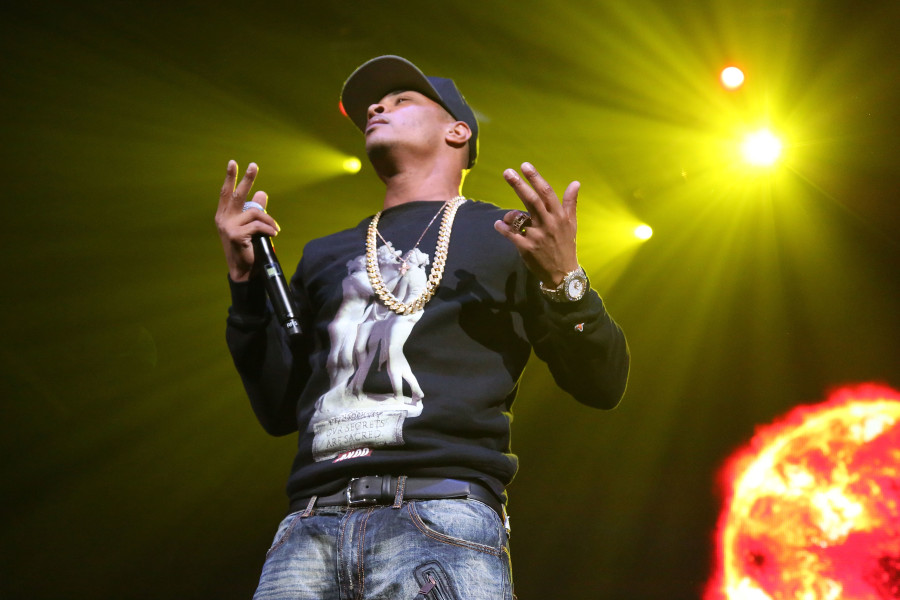 Atlanta, GA – T.I. has put another legal battle to bed. According to Bossip, the trap rap pioneer reached a deal with jeweler Aydin & Co. to settle a lawsuit over an alleged unpaid bill of $755,000.

Per legal documents, a judge signed off on dismissing the case without prejudice. That means the jewelry company can refile the suit if T.I. doesn’t honor whatever deal was made.

According to Aydin & Co. owner Fevzi Aydin, T.I. had an open account with the company but stopped paying for his lavish selections in 2013. The lawsuit was filed after attempts to reach out to T.I. for payment were unsuccessful.

With the case in the rearview mirror, T.I. can focus on his upcoming album Dime Trap. The much-anticipated LP will feature contributions by Dave Chappelle.

[This post has been updated. The following was originally published by Trent Clark on April 4, 2017.]

According to reputable Atlanta jeweler-to-the-stars company, Aydin & Co., T.I. has been taking his Hustle Gang motto a little too serious. The Hip Hop superstar is being sued by them for a whopping $755,000 for failing to pay for shiny accessories he acquired from them, dating all the way back to 2004.

Aydin & Co. owner Fevzi Aydin filed the lawsuit after responses for payment were left unreturned, a lawsuit that T.I. says barred by the statute of limitations. Regarding that same statute of limitations, the Grand Hustle CEO asked the judge presiding over the case to bar Aydin & Co. from suing him for any jewelry sold before 2011 and he was explicit that the company never produced any texts or emails that outlined any payment delinquency.

Tip’s affidavit stated Aydin & Co. would periodically send him jewelry to examine and if they were to his liking, he could negotiate a price or return as he saw fit.

The judge has yet to rule on the case as of press time. Request for comment from T.I.’s camp was also not returned.