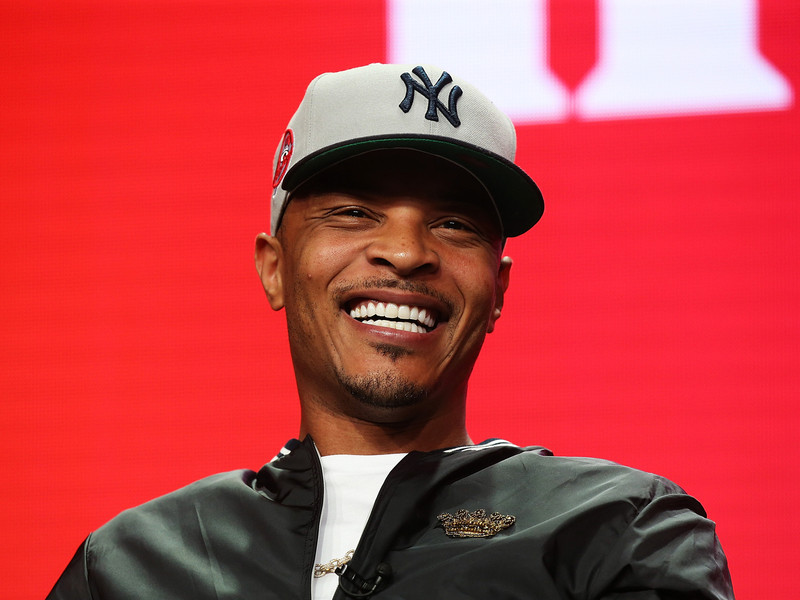 T.I. has finally released his Dime Trap album. Years of hype and anticipation have culminated in the Grand Hustle co-founder’s inaugural LP for Epic Records.

[This post has been updated. The following was originally published on September 28, 2018.]

Grand Hustle is definitely on the move with the rollout of T.I.’s expected return to form, The Dime Trap.

The King has unveiled the anticipated album’s tracklist, which features star power from Anderson .Paak, Jeezy, Yo Gotti, Teyana Taylor and Young Thug — who appears on the latest single, “The Weekend.”

The project drops next Friday (October 5). Check down below for the cover art and tracklist.

[This post has been updated. The following was published on September 7, 2018.]

T.I. has found a home for his Dime Trap album.

Epic Records announced the signing of the trap rap pioneer in a press release on Friday (September 7). In addition to the announcement, T.I. has also released two new tracks: the Meek Mill-assisted “Jefe” and “Wraith” featuring Yo Gotti.

T.I.’s last album, 2014’s Paperwork, was his first and only for Columbia Records. After leaving Columbia, Tip signed a distribution deal with Roc Nation. JAY-Z’s imprint and Grand Hustle handled the release of Tip’s latest project Us or Else: Letter to the System, which was named one of 2016’s best by HipHopDX.

For more T.I. coverage, make sure to check out his appearance on DX’s Soulful Sundays.

Watch his episode below.