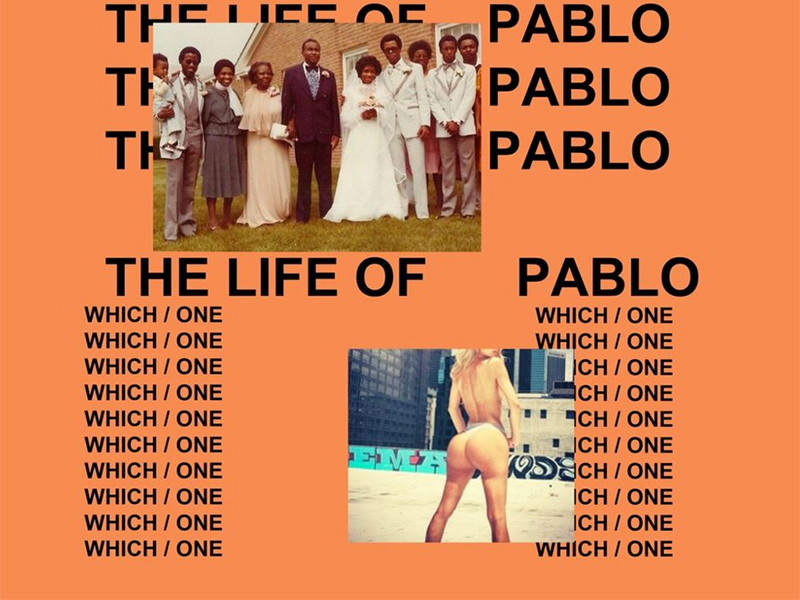 Kanye West‘s seventh solo album, The Life of Pablo, was one of the Chicago superstar’s more ambitious outings given the project’s rollout method and the various tweaks made to it since its initial release. West can now boast that the project is officially certified platinum — the first streaming-only album to earn that distinction.

TLOP was released as a TIDAL exclusive in February 2016 and became a bit of a work in progress for West after he continued to edit the final tracklist and mixes of the songs. The album was made available to TIDAL’s streaming competitors on April 1 of the same year, despite West’s previous insistence that it would stay exclusive.

Tuesday’s announcement that the RIAA certified the record platinum comes with the news that the album has been streamed more than 3 billion times across all platforms, according to a Def Jam press release.

The album was also the first streaming-only project to hit #1 on the Billboard 200 chart.