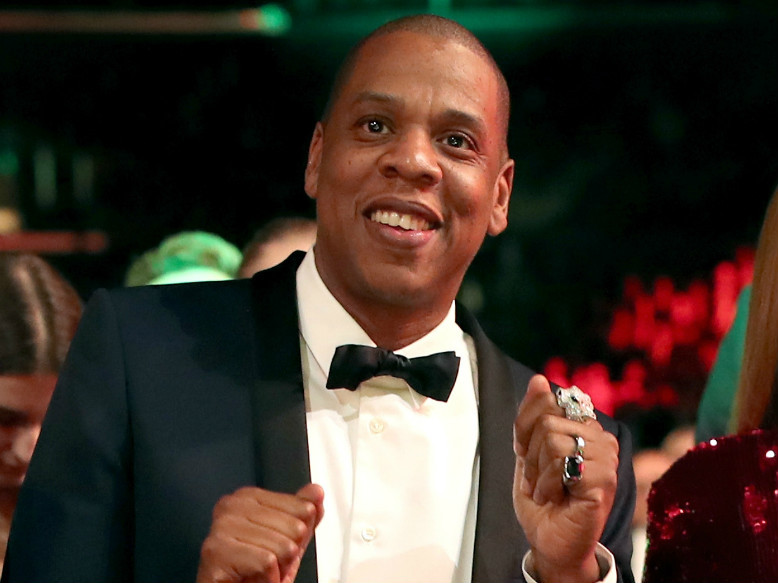 Jay Z’s brand of bubbly is proving to be big business for the the rapper-turned-businessman. So much so that the Jay Z-owned Armand de Brignac (Ace of Spades) has introduced a new champagne, Blanc de Noirs Assemblage Two (A2).

Priced at a staggering $850, A2 is even costlier than its award-winning predecessor A1, which boasted a $760 price tag.

Bloomberg reports that the latest addition to the Armand de Brignac family will feature pinot noir grapes picked from the 2008, 2009, and 2010 vintages, and is said to boast a mild peppermint flavor.

Look wise, the A2 will feature a shiny, metallic bottle similar to that of the A1. Unlike the A1, the bottle for the A2 will boast a numbered label, a direct request from past collectors.

“We hadn’t thought about numbering them originally. But customers and collectors were requesting specific numbers: 888, or their birth date,” Chief Executive Officer, Sebastien Besson said while speaking with Bloomberg, explaining the move was not to combat fraud. “We haven’t found counterfeit wines…Anyway, it’s harder to counterfeit champagne than it is to fake a red wine. It’s just too complicated.”

With only 2,333 bottles of A2 available to the masses, Besson predicts that the champagne “may only be available for a few months” after its April 18 release.

The CEO also boasted on Jay Z’s skills and connection with the needs of customers.

“Jay is a very strong businessman, certainly one that likes to understand what consumers want and here to build the business for the long term,” Besson said.