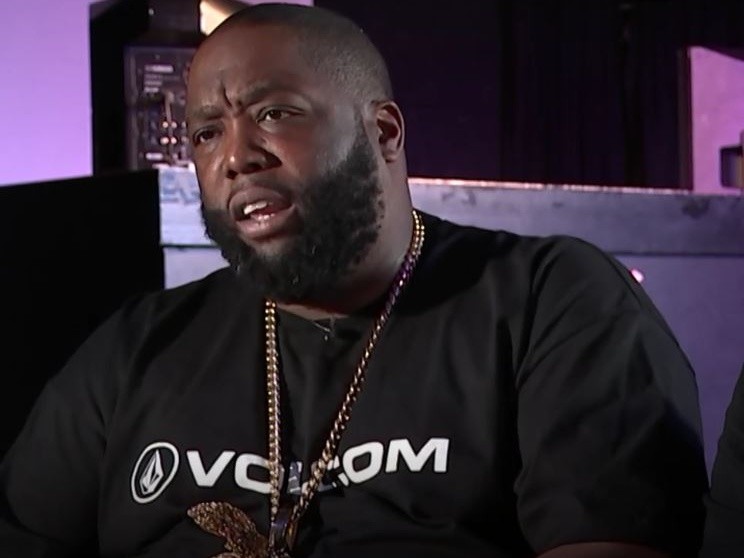 Kanye West was bombarded with criticism from all angles after meeting with President Trump last year.

Despite the flurry of criticism, one artist in particular has revealed that he wasn’t bothered by ‘Ye’s decision to meet with Trump.

When asked about the meeting between the unlikely duo during an interview with UK’s Channel 4, Atlanta wordsmith Killer Mike simply replied “Why wouldn’t you?”

“Didn’t bother me,” Killer Mike said. “Why wouldn’t you? Black people shouldn’t have permanent friends or enemies. They should have permanent interests. If it wasn’t for Dr. Martin Luther King being willing to meet with people like [governor] George Wallace, George Wallace would have not have ended up—starting a racist bigot — he ended [as] a person who found God in some way. Appointed more blacks to his office than any other governor since him. So, I maintain hope that all human beings can steer a changed course.”

Killer Mike then revealed that a musician meeting with a president or presidential candidate doesn’t hold nearly as much weight as it would if they were someone like former NLFer/civil rights activist, Jim Brown.

“A musician meeting with a presidential candidate isn’t important to me like Jim Brown,” the rapper said. “Jim Brown, for the last 50 years, has fought against the oppression of all people. Him sitting with President Trump was a significant thing for me, because I know on the other side of the table he was telling the truth.”

Kanye has appeared to have changed his tune following his encounter with Trump in December. Tweets the rapper sent last year in support of the president have disappeared as of February of this year.