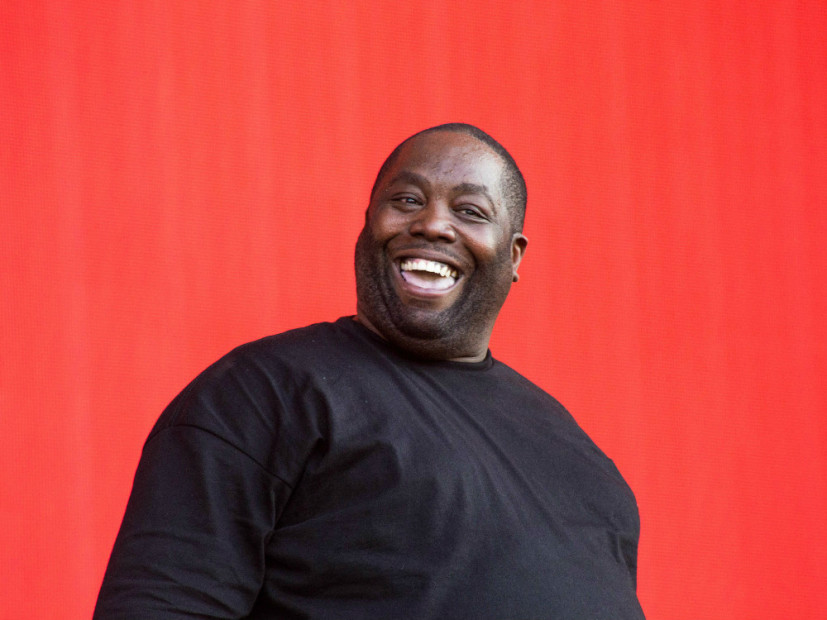 Atlanta, GA – Killer Mike has made several moves both as a recording artist and political activist and his efforts in the latter category garnered him a recognition in his hometown. The Georgia State Senate honored the Atlanta rapper for his efforts in helping to improve the city’s water infrastructure and used the moment to call attention other happenings in his hometown.

Atlanta’s local NPR station WABE reported on Killer Mike’s time at the state senate building, which occurred Friday morning (March 10). The Run The Jewels artist has used his platform several times in the past to address political matters, and once more did the same while being hailed for an earlier effort that involved a drill named “Driller Mike” that will bring emergency back-up water to the city.

I'm In GA's state Capital. The place where law is written. In these hollowed halls have walked the most powerful people from my state. As a kid I came here via school field trips and those trips are a part of my love affair with my states political history and the political process. I was awarded a proclamation from my state this morning. US Sen. Nan Orrock awarded me and after a short speech by her and myself she led me around from introductions and pictures. I shook hands with Dems and GOP'ers and expressed my desire to see Ga push for What is right and Equitable for the Common man and woman. I wanna see this day be the start of another kids love for politics and like me that kid can go on to effect change in a bigger way. Thank u to all I met with and greeted today. Your hard work is not unnoticed and wether D or R I hope you fight to make Georgia solid for all Georgians. #YesIWoreMyChain #HellTheRuralLegislatorsWorkJeansNBoots ? #IPicturedMySelfHereAsAKid #AllBlackWithTheChainLikeDMCandRun #RIPKMJ #ITookTheChainOffForMySpeechTho #TheRepublicansToldMyWifeThatWasClassy #HeHadOnBoots ? #UmmaKeepShhhDoe ?

Killer Mike also regaled the Senate with a story of when he first visited the building as a teenager with a teacher.

“Because of his course that year I fell in love with my city, with my state, and the political process. When I imagined myself here as a kid, I was dressed in all black like Run-DMC and I had on a gold chain. So you guys are indulging the fantasy of a child who made an A in Georgia history,” he said.

State Sen. Nan Orrock sponsored the resolution that recognized Killer Mike and the city for the efforts to improve water conditions for Atlanta residents.

The burly rapper posed for photos with Sen. Orrock and stated that he intends to campaign for Sen. Vincent Ford, who is a mayoral hopeful and co-sponsor of the resolution.