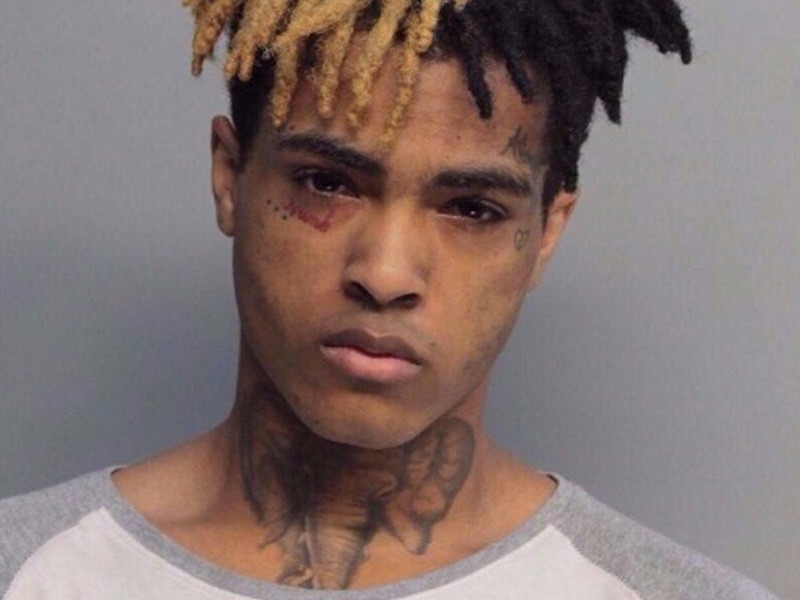 Internet sensation XXXTENTACION has been released from jail and let his fans know of his freedom by holding a Q&A on Periscope today (March 29).

The Florida rapper reveals in the 12-minute clip that he’s working on three solo projects, 17, I Need Jesus and Revenge. Empire had previously announced that his debut project, Bad Vibes, will be distributed through them.

He also reveals that he’s been free for three days, but decided now to make the news public after initially denying rumors of his release. He is on probation as his case is still open.

XXXTENTACION then hopped on Miami’s 103.5 The Beat to talk about getting out of jail and Drake, who he claims jacked his “Look At Me!” flow for More Life cut “KMT.”

“He’s not a man. I think he’s a bitch, that’s a bitch move,” he says. “Especially when I was in jail facing life. If Drake woulda came to my bond hearing, that would made my day fucking day. If he woulda showed that he’s a hospitable person and that he’s really in this shit for the culture, rather than being a fuck nigga and taking my shit, running off with it and then putting it on his album, then he woulda got my kudos. He woulda got my respect.”

The rapper was in jail awaiting trial on felony charges including battery and false imprisonment after he allegedly beat up his pregnant girlfriend.