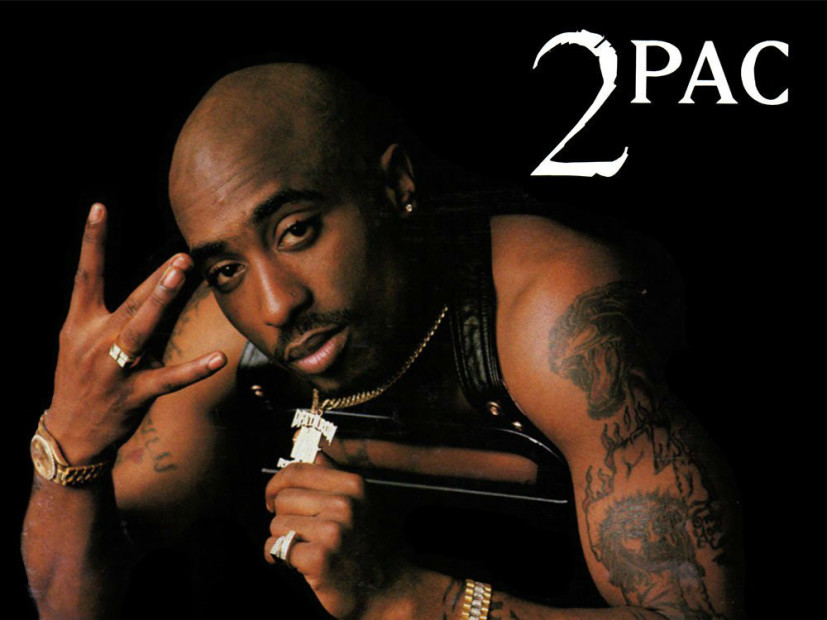 "All Eyez On Me" Ken Nahoum

Brooklyn, NY – Paxton Baker, a 30-year veteran entertainment industry executive and longtime music memorabilia collector, explained in an interview with Ambrosia For Heads why historical memorabilia is so crucial to the preservation of Hip Hop culture. More specifically, he focused on Tupac Shakur’s invaluable influence and called him the “most cherished and iconic African American figure.”

“He was a very, very colorful figure and, as an artist, was probably up there with the greatest artists of our lifetime,” Baker said, putting artifacts from ‘Pac in the same regard as those from presidents George Washington and Abraham Lincoln.

It was reported early Monday (March 20) that Tupac’s handwritten lyrics for “Dear Mama” are priced at $75,000, which Baker said is simply because “people want Tupac Shakur.” Other items belonging to the slain West Coast rap legend will also be up for sale at Baker’s upcoming Black Heritage Auction on April 7.

Baker plans to build the auction around Shakur, who is being inducted into the Rock & Roll Hall of Fame that day, but it will also feature a slew of collectable items ranging from living contemporary artists to others who have passed, but left their indelible mark on music history and beyond, including James Brown, Miles Davis, Muhammad Ali and Michael Jordan.

“On this auction that we’re working on right now, the Black Heritage Auction, we have contemporary people in there like Doug E. Fresh, Slick Rick, Jeffrey Osborne, Freddie Jackson, and other artists who are contemporary living artists, as well as other artists who have recently passed on,” he said. “Our heroes are just as important as any other American hero.”

For more information and to check out some of the items available at the auction, visit the Black Heritage Auction website here.