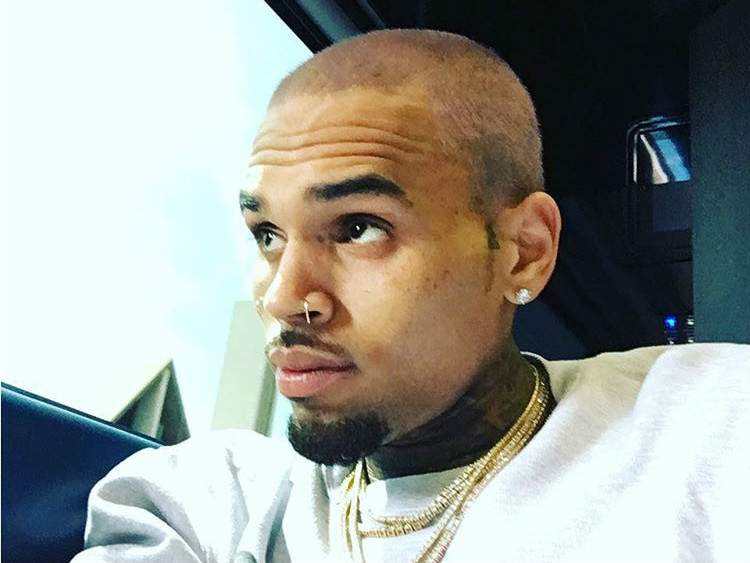 Chris Brown has some new music that he’s ready to release. According to a post he made on Twitter over the weekend, Breezy is set to drop something soon, declaring “THIS SUMMER IS ALL ABOUT THE WOMEN!”

PRIVACY is mixed and mastered… release coming next week! THIS SUMMER IS ALL ABOUT THE WOMEN! ❤️️???

There’s no confirmation as to whether “Privacy” is a single or something more, but the announcement follows a handful of Instagram posts that he shared in November where he teased some music that was “for the ladies.” There were also previews of new music with T-Pain and Kap G.

Brown’s last project was 2015’s Royalty, a tribute to his daughter. The album received a 2.5 rating on HipHopDX for its inconsistencies in theme.

CB is reportedly working on an album called Heartbreak on a Full Moon, which was brought back to attention in a recent Billboard exposé that said he was still recording even through an alleged battle with drug addiction.

With the prospect of the Soulja Boy boxing match behind him, and a restraining order from his ex-girlfriend Karrueche Tran pending, Brown is set to hit the road through April and May on the Party Tour with 50 Cent, Fabolous, O.T. Genasis and Kap G.