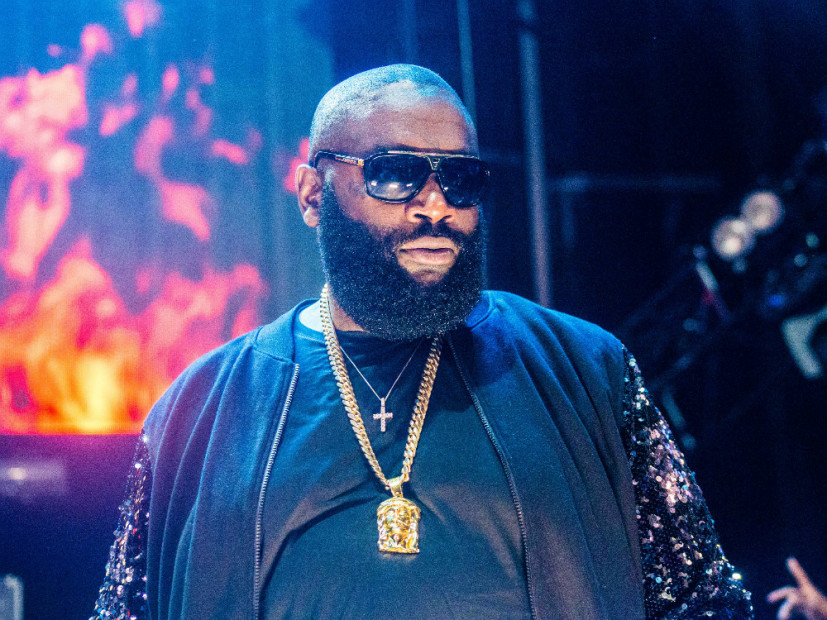 The Rumors Were True: Rick Ross Disses Birdman On "Rather You Than Me" Track

With Rick Ross’ Rather You Than Me set for release tomorrow (March 17), it’s confirmed that Rozay has taken shots at Birdman on the Chris Rock-assisted “Idols Become Rivals.”

Though the song’s audio hasn’t been officially released yet, the lyrics are up on Genius. Here are some of the bars many feel are directed at the Cash Money head.

“I used to see you niggas on my TV screen
And wondered what was life like, was it all a dream?
And then I met you out on LiveNation dates
Came to the realization that your watch was fake
Damn… you nearly broke my heart
I really thought you niggas really owned them cars”

“You stole them boys pub and bought a foreclosure
Scott Storch demons in it, which is more poison
I handed over records, never charged a coin
But consist the sentiment, I’m talkin’ all alone
All Miami issues, Rozay handle for him”

“I pray you find the kindness in your heart for Wayne
His entire life, he gave you what there was to gain
I watched this whole debacle so I’m part to blame
Last request, can all producers please get paid?”

Not only has Birdman made headlines for his beef with Lil Wayne, but he’s also been the target of several lawsuits from producers claiming they haven’t been properly compensated.

Last month, Ross spoke with Billboard about the song that possibly alluded to his ongoing drama with Cash Money head Birdman.

“I’ve got a record titled ‘Idols Become Rivals’ and it’s basically me writing a letter to someone in the game that I looked up to damn near the most and I hate what things have come to,” said Rozay.

Speaking with The Breakfast Club in 2015, Ross came to Lil Wayne’s defense following the New Orleans rapper’s issues with the label.

“Right now, really me just seeing what Wayne going through as an artist, me idolizing Birdman at a time, me looking up to Lil Wayne, Wayne being the first artist making to make so many feats not just as an artist but an artist coming through the South, that’s something I took personal,” he said. “For me to see the way things are transpiring, I can’t respect that, and I don’t respect that.”

Of course, that along with a Trick Daddy interview at The Breakfast Club didn’t sit well with Birdman. This lead to 2016’s infamous “Put some respek my name” and “All Tree of Yall” moment on the New York radio show. Renzel sent the show’s hosts cases of Belaire to show his solidarity after the incident.