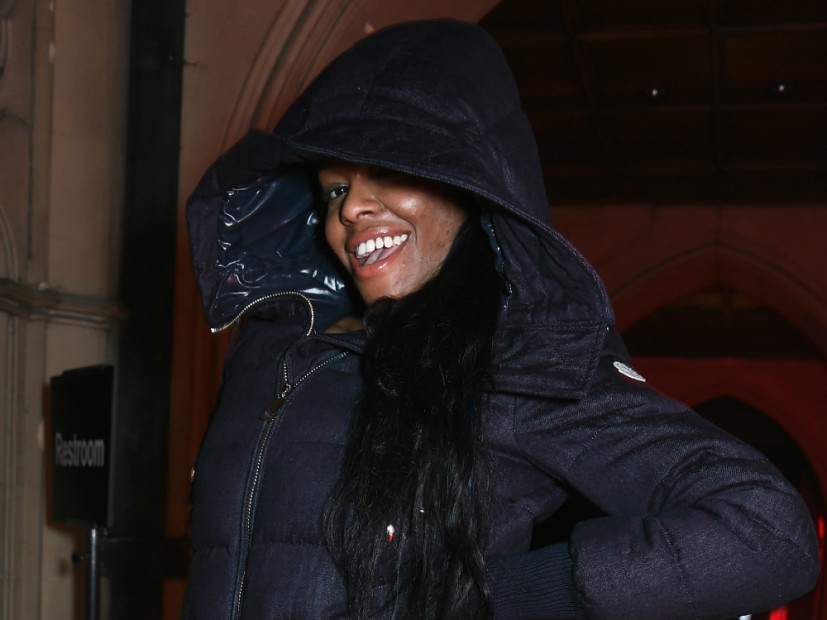 Manhattan, NY – Azealia Banks has pleaded guilty to third-degree assault in a case where she allegedly bit a bouncer in the boob outside a New York nightclub in 2015, Page Six reports.

During an appearance in court today (March 15), the Harlem rapper admitted that she “intentionally cause[d] physical injury to Christine Soares by biting down on her breast.”

If Banks violates any of the terms, she faces one year in jail.

The 25-year-old rapper was prepared to defend herself in the trial. The prosecution was trying to use incidents from her past, including when she slashed her sister’s neck and an altercation she got into with actor Russell Crowe as evidence against her credibility.