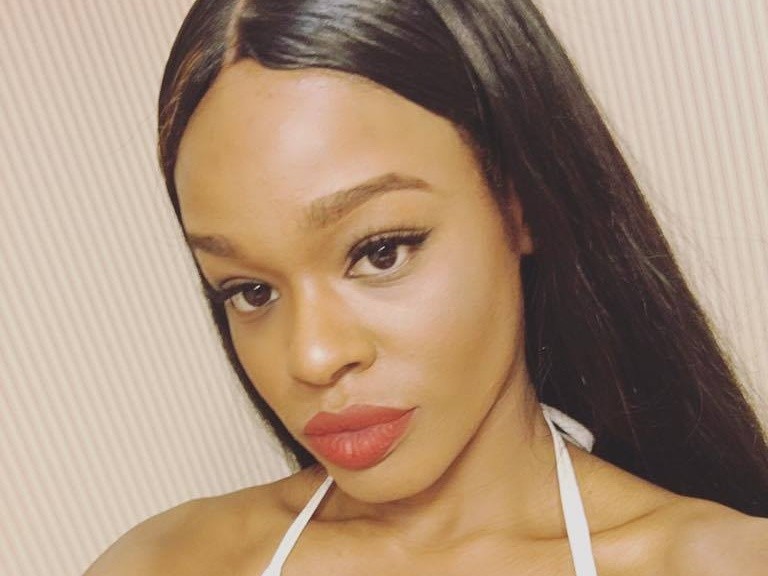 Although she was recently called out by RZA due to her “obnoxious” and violent behavior, Harlem MC Azealia Banks is singing the same song about her encounter with actor Russell Crowe in a Beverly Hills hotel, this month.

In a series of Facebook posts sent yesterday (October 20), Banks offered up a hefty amount of shade to RZA, who invited her to Crowe’s party, calling the Wu spitter “a cornball” over comments he made stating that she is in no way signed to him.

The New York City songstress also blasted RZA for “years of smoking dust,” and getting in “his feelings,” during this week’s interview with TMZ about the party.

“ok so, do you guys all know that this ‘friend’ Rza speaks of insisted we cut rza out of the deal and continue on with my record deal? You guys clearly don’t get what’s happening here,” Banks wrote. “My record deal is still on the table…. RZA is just getting cut out of it for being a cornball.”

In regards to her encounter with Crowe, she says she became a target after referring to the actor as “old and fat.”

“The absolute god honest truth is that Russell bagged on my music videos, saying he could shoot them better on an iPhone,” she wrote. “I docked it in my mental Rolodex and got him back for it when the time to roast him presented itself again. I told him he was old and fat, the entire room gasped and THAT was when I became a target.”

Given that there has been little chatter about security footage from the encounter, Banks alleges that Crowe purchased the security tapes when asked by a Facebook user about the video’s existence.

In one particular Facebook post, Azealia Banks confirms that she “will be moving forward with Pressing charges” against Russell Crowe.