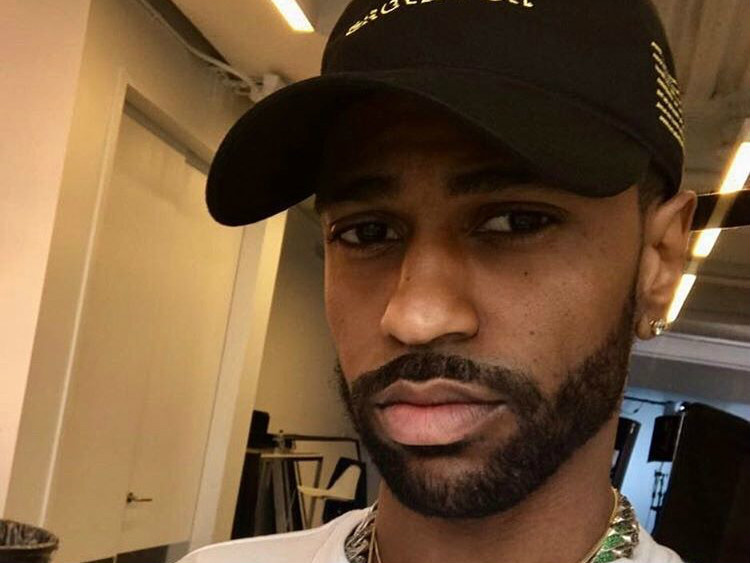 Ontario, CA – A Canadian women’s group, the RINJ Foundation (Rape Is No Joke), is calling for a boycott of “rape rappers,” namely Big Sean and Eminem. As stated on the organization’s boycott page, “the RINJ Foundation strongly urges the boycott of rape rappers and their labels. In a poorly mastered rap recording by RAPE RAPPERS Marshall Bruce Mathers (Eminem) and Sean Michael Anderson (Big Sean), America’s most popular and most vulgar heroes demonstrate why and how America became a global pariah.”

The organizers behind the boycott then go on to quote lyrics from Big Sean’s “No Favors” featuring Eminem, a song released last week on Sean’s highly-anticipated album, I Decided.  The cut includes lyrics about raping controversial right-wing commentator/author Ann Coulter, who had her own harsh response to the track.

“And fuck Ann Coulter with a Klan poster,” Slim Shady raps. “With a lamp post, door handle, shutter/A damn bolt cutter, a sandal, a can opener, a candle, rubber/Piano, a flannel, sucker, some hand soap, butter/A banjo and manhole cover.”

These words apparently infuriated RINJ’s CEO Michael O’Brien, who not only has demanded the seasoned rappers be arrested, but also accused the track of “encouraging rape and physical violence against American author Ann Coulter” on RINJ’s Facebook page and said it was “symbolic of the direction America appears to be headed.”

He continued, “It saddens me to tell you that from 13,600 KM away, America stinks badly. Saner minds need to prevail and shut this trash down. Perhaps retailers can organize, find some kind of social conscience and examine the violence and hatred of women that is being pumped into children’s ears.”

The foundation also implored its 307,000 members to give a statement pleading their case, which ranged from comments like, “When rappers like Eminem and Big Sean encourage the commission of felonious crimes, they themselves commit an indictable offense in the USA and could be arrested” to “For the crime of suggesting to millions of people that it is ‘OK’ to rape Ann Coulter or by their possible inference that it is ‘OK’ to rape any women you are angry with, Eminem and all parties to this crime should be arrested.”

At this time, neither Big Sean or Eminem has responded to the boycott, but it appears Sean is basking in the success of his fourth studio album and not sweating it…yet.