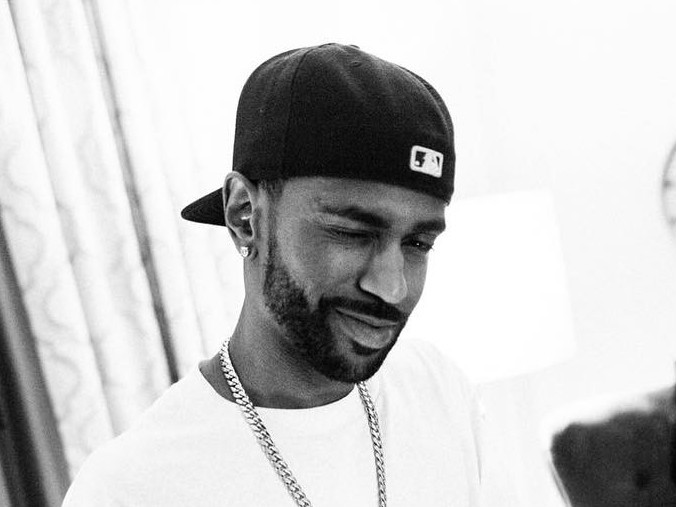 Big Sean is expected to put up big numbers in the first week of his I Decided. album. According to Hits Daily Double, it’s expected to dethrone Migos for the top spot on Billboard’s 200 albums chart.

Sean Don’s fourth studio album will push up to 115,000 equivalent album units, up to half of which could come from streams. The project is bolstered by “Bounce Back,” which is already certified gold.

Migos took the top spot on the chart today (February 6) with its Culture album selling 131,000 units. For those numbers, 59 percent came from streams. It seems like their reign will only last one week looking at next week’s projections.

This won’t be Big Sean’s first view from the top of the chart as 2015’s Dark Sky Paradise also landed at #1 when Drake’s If Youre Reading This Its Too Late was still poppin.

The Detroit MC’s other albums, Hall of Fame and Finally Famous both peaked at #3.