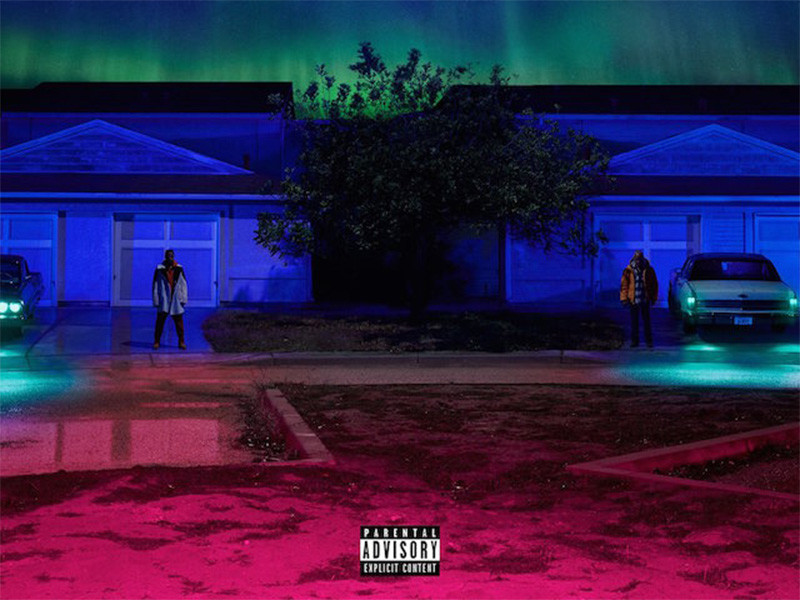 Big Sean’s much-anticipated I Decided. album is upon us.

The project, inspired by Motown, is made up of 14 tracks, including a prized feature from Eminem on “No Favors.” Other guest appearances on I Decided. come from Migos, The-Dream, Jeremih and the Flint Chozen Choir. Sean Don is joined by Jhené Aiko for a TWENTY88 song. The lead singles for the LP are “Moves” and “Bounce Back.”

This is the follow-up to 2014’s Dark Sky Paradise.

Big Sean’s I Decided. album stream is above.

(This article has been update. The following was originally published January 30, 2017.)

As Big Sean’s I Decided. album inches closer to its February 3 release, the Detroit rapper shared the project’s tracklist on Instagram today (January 30).

I Decided. is made up of 14 tracks. Besides the two singles that Big Sean took on solo, “Bounce Back” and “Moves,” the tracklist is filled with stellar guest features.

Eminem appears, as promised, on a track called “No Favors” and The-Dream will lend his vocals to “Sunday Morning Jetpack.” Migos will show up on “Sacrifices” and Jeremih joins in on “Light” while Sean Don reunites with Jhené Aiko for a TWENTY88 track “Same Time Pt. 1.” The album closes out with “Bigger Than Me” with Starrah and the Flint Chozen Choir, who Sean said is his tribute to the city beyond financial donations in the midst of the water crisis.

Check out Big Sean’s I Decided. tracklist below.

Big Sean announced his next album is titled I Decided and it’s set to drop right before Valentine’s Day. The project is available now for iTunes pre-order.

According to the page, I Decided is made up of 14 tracks, most of which are a mystery. But the follow-up to Dark Sky Paradise will include the single “Bounce Back.” The Detroit rapper also shared a new song that will be on his fourth studio album, “Moves.”

Sean Don recently said he and Jhené Aiko are working on a sequel to Twenty88 as well.

Check out Big Sean’s I Decided cover art and stay tuned for more details leading up to the February 3 release date.