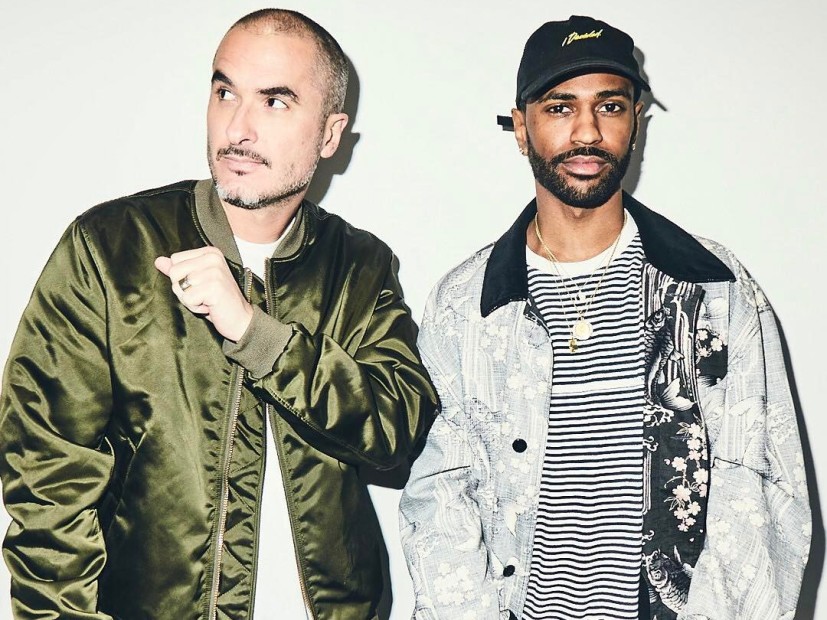 Big Sean On Eminem's "I Decided" Feature: "This Is Like A Brand New Energy"

On February 3, Big Sean’s fourth studio album I Decided. is scheduled for release and before the big day, the Detroit rapper took some time to chop it up with Zane Lowe on Beats 1 radio about creating the project and collaborations that appear on it.

Fellow Motor City native Eminem is one of those few collaborators Sean spoke about. He’s featured on a song called “No Favors,” a track Sean Don reveals that he couldn’t see anybody else featured on and according to Zane, Em doesn’t even sound like himself. The two had previously collaborated on Slim Shady’s “Detroit vs. Everybody” track.

“When I heard [@Eminem’s] verse, I played it back over and over again. I think I was just sitting in the studio [in shock].” #B1xBigSean pic.twitter.com/XMrwUu3h0p

“He was the only person I heard that could be on that song to keep it honest,” Big Sean says. “It kinda reminded me of why I am such an Eminem fan, and why I fell in love with Eminem’s work. The way he’s unique, he’s special…When he did this verse it brought that feeling right back to me. Like, this is like a brand new energy.”

The-Dream is also featured on I Decided. with a track called “Sunday Morning Jetpack,” as one of the few contributors on the project and Sean also says got the chance to play his work for André 3000 and Rick Rubin.

After its release and fans have memorized every single song, the I DECIDED. Tour will be in full effect starting March 17 in Houston.

"I have a mic that is outside the booth to catch all my references and that’s how I come up with most of my music." @BigSean #B1xBigSean pic.twitter.com/9oaedaNUHh

"Rick Rubin, I got a chance to play it for. Andre 3000 came to my house & we went through it." @BigSean #B1xBigSean https://t.co/rAPwDbsSan pic.twitter.com/T04XHmONjC